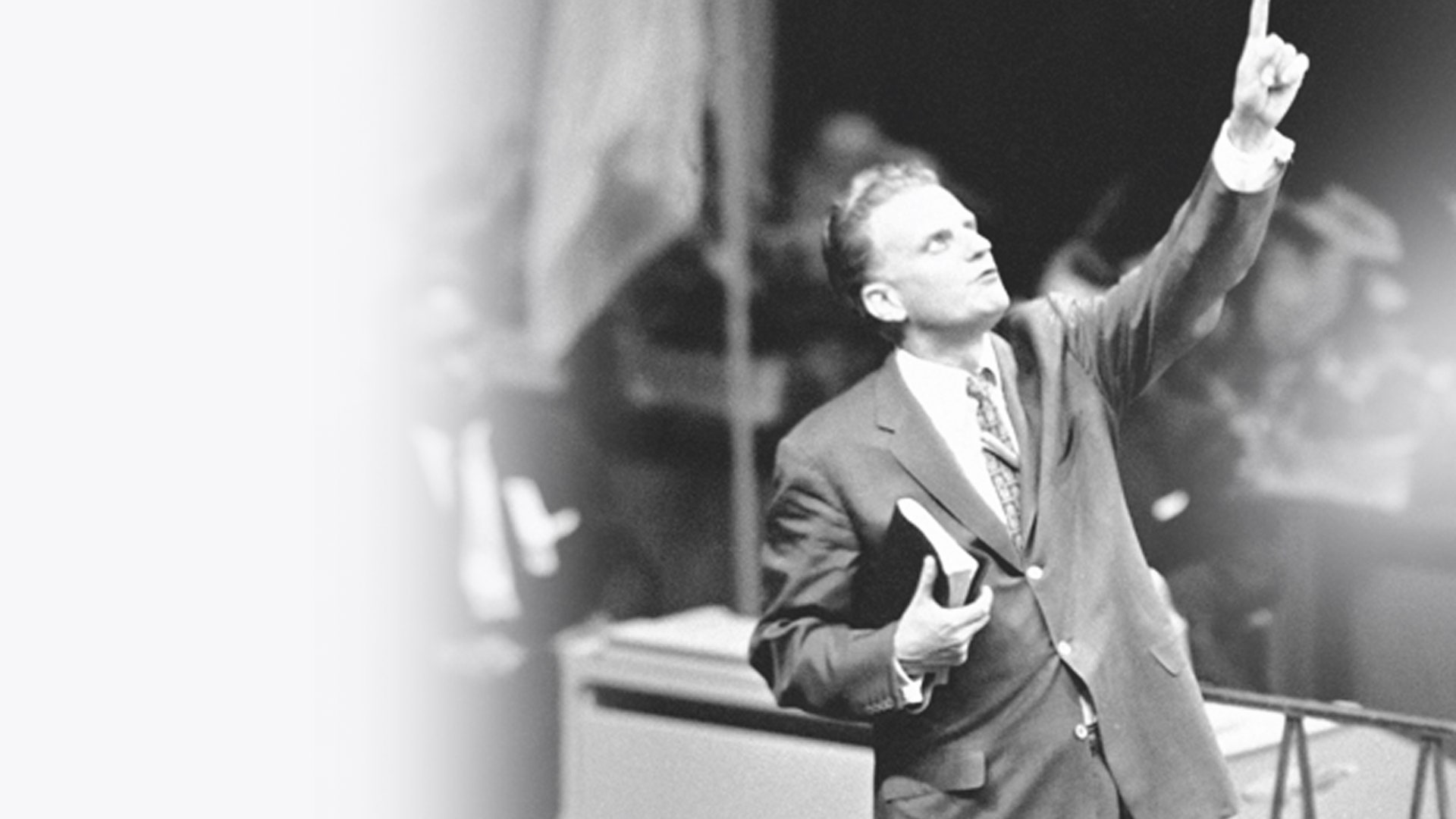 Watch all episodes now on Fox Nation
Reverend Billy Graham passed away on February 21, 2018 and will forever be remembered as 'America's Preacher.' Fox News chief religion correspondent, Lauren Green, explores how this spiritual leader touched so many lives during his career spanning six decades. The evangelical minister carried his message of hope and faith across the globe, and ended all 417 revival meetings and crusades by inviting attendees to come forward and commit themselves to live as faithful Christians. Billy said he couldn't have been who he was without the support of the Graham family matriarch, Ruth Bell Graham; the couple were jointly awarded the Congressional Gold Medal for their ministry in 1996. Graham also had unique access to 11 of our presidents, and was called upon as counselor and confidant, especially during times of tragedy. From the White House to his own house, 'America's Preacher' remains alive in all of his children. In this special, Billy's sons and daughters share how they’re carrying on their father's message.