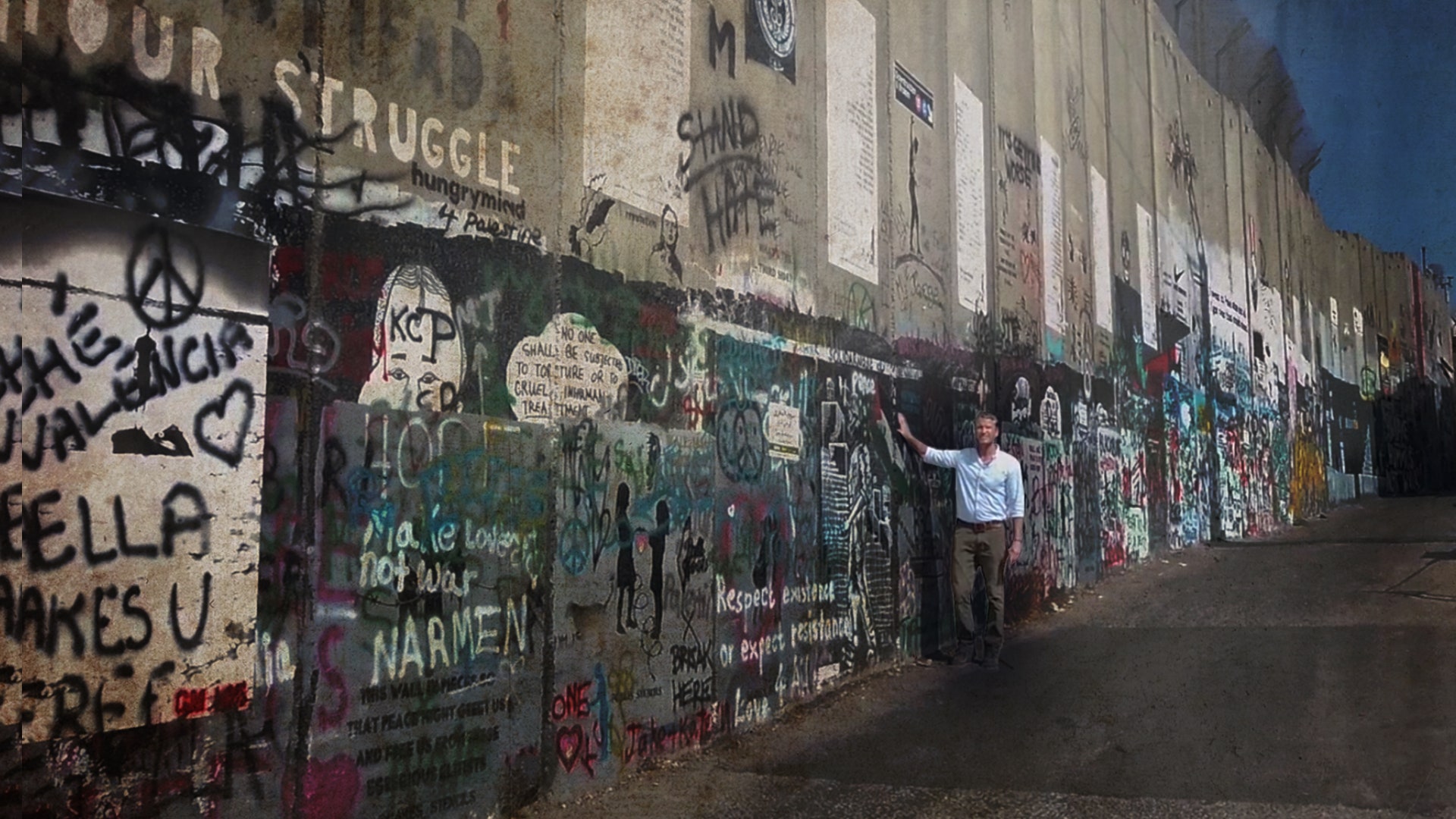 Watch all episodes now on Fox Nation
Bethlehem is known as birthplace of Jesus-- the foundation of Christianity. But as millions make the annual pilgrimage there this Christmas, it is now a contested city-- walled off from Israel and controlled by the Palestinian Authority. Bethlehem’s Christian majority has disappeared, and its Palestinian residents say they are prisoners living in in occupied territory. Pete Hegseth hits the ground to uncover the real stories at the heart of the battle in Bethlehem.