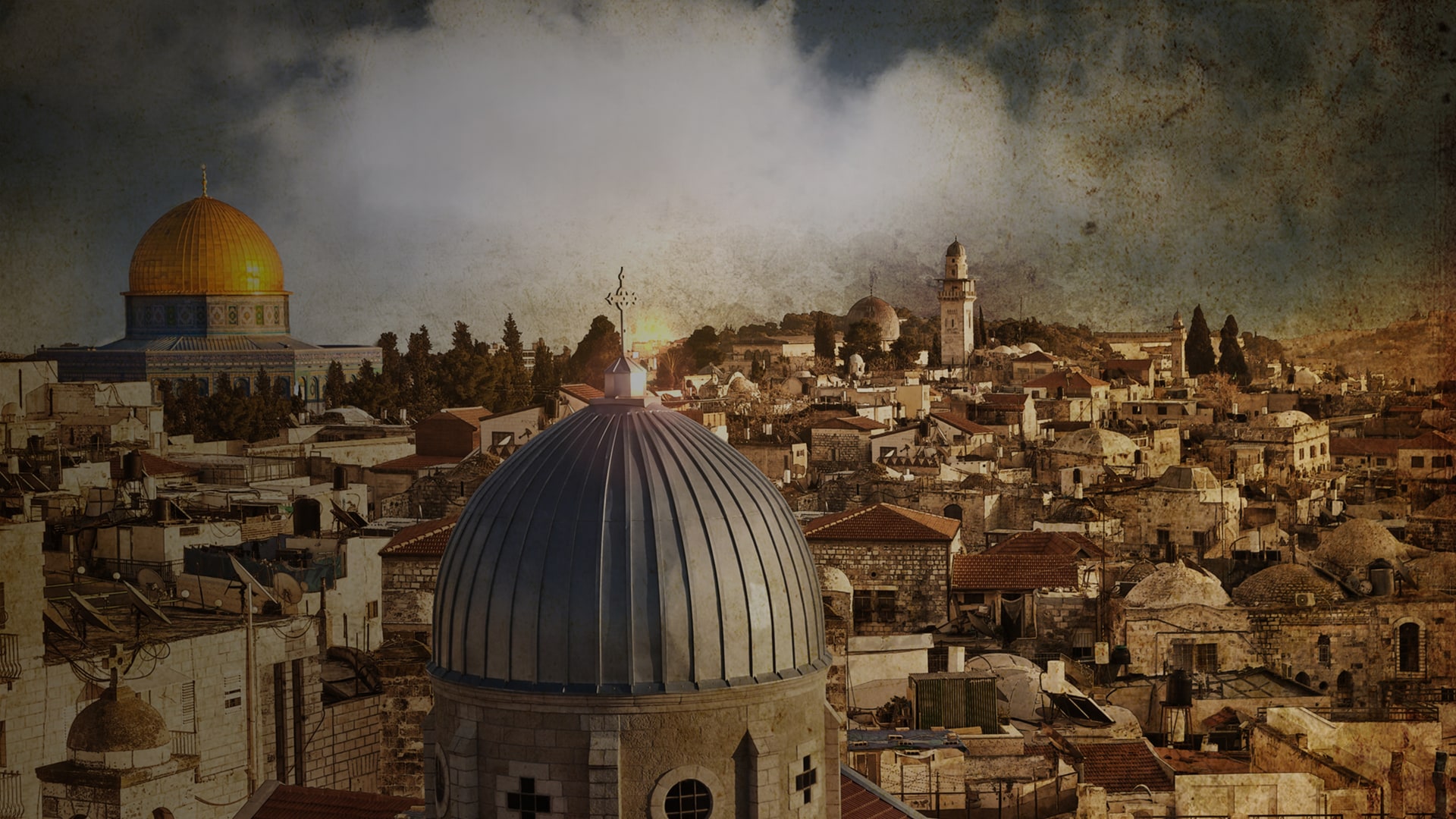 For thousands of years, Jerusalem has been the sacred and fought-over center of three major religions: Judaism, Islam, and Christianity.  There are the stories in the newspapers, there are the stories the politicians will tell you, and then there is the real story—the underground story: religious shrines on top of religious shrines, empires on top of empires, faiths battling faiths. In 'Battle in the Holy City,' Pete Hegseth takes you places where cameras have never been before and provides exclusive footage, interviews, and access.  Pete sits down with leaders such as Israeli Prime Minister, Benjamin Netanyahu, and explores the area where political—as well as religious—control over some of the world's oldest artifacts remain hotly contested. The history of Jerusalem is as long as the history of humanity: Wars, conquests, massacres. But does the history matter as much today as it did over the millennium? 'Battle in the Holy City' is a story about the undercurrents. On the surface, things may look still. Underground, a silent battle is being waged for control of Jerusalem.