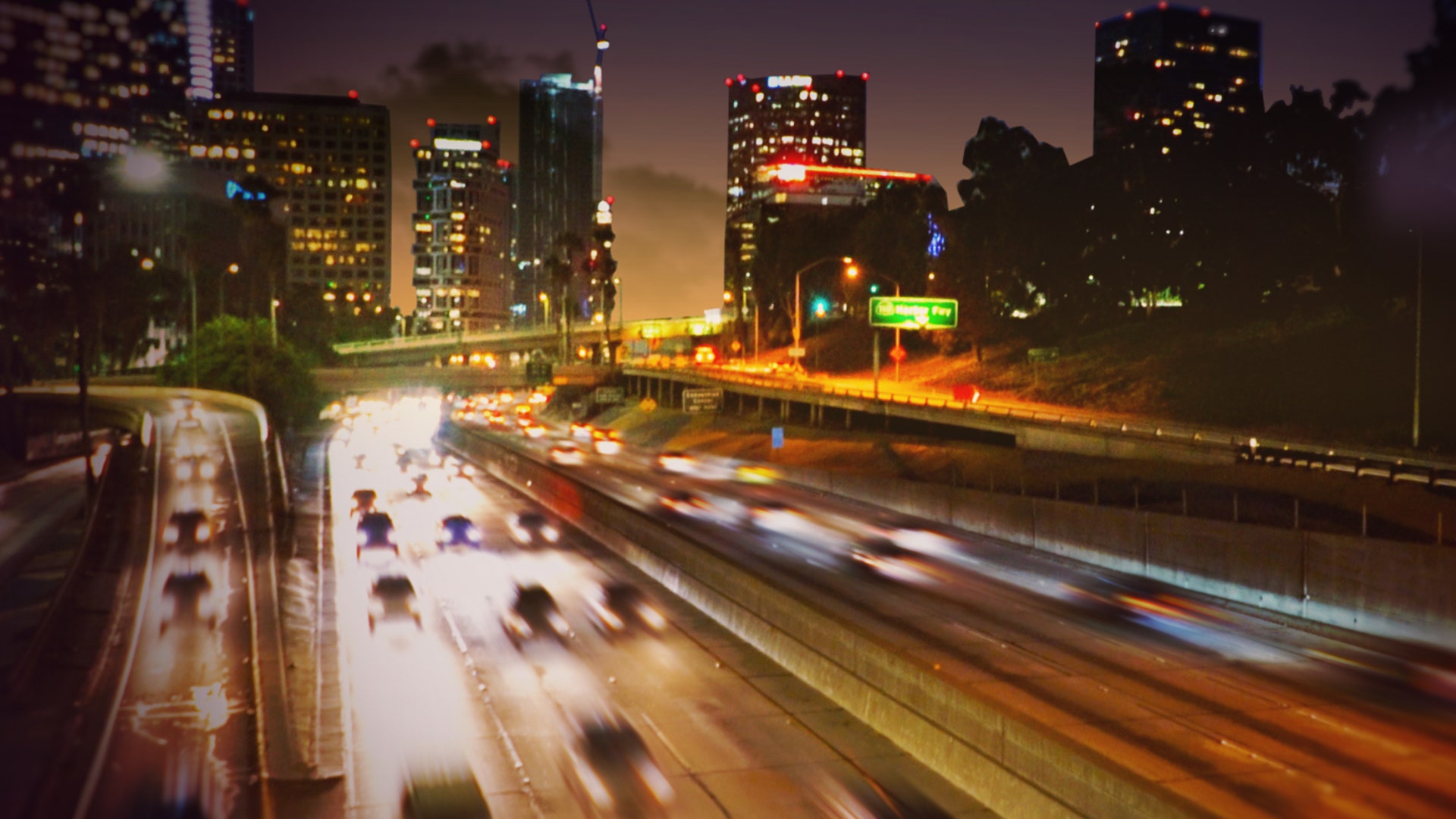 Watch all episodes now on Fox Nation
During the summer of 1985, the state of California shifted to one of fear as a Satanic murderer, rapist and burglar went on a killing spree. Present-day interviews, crime-scene photos, and archival news footage, including an interview made on death row, form a searing chronicle of the Night Stalker.