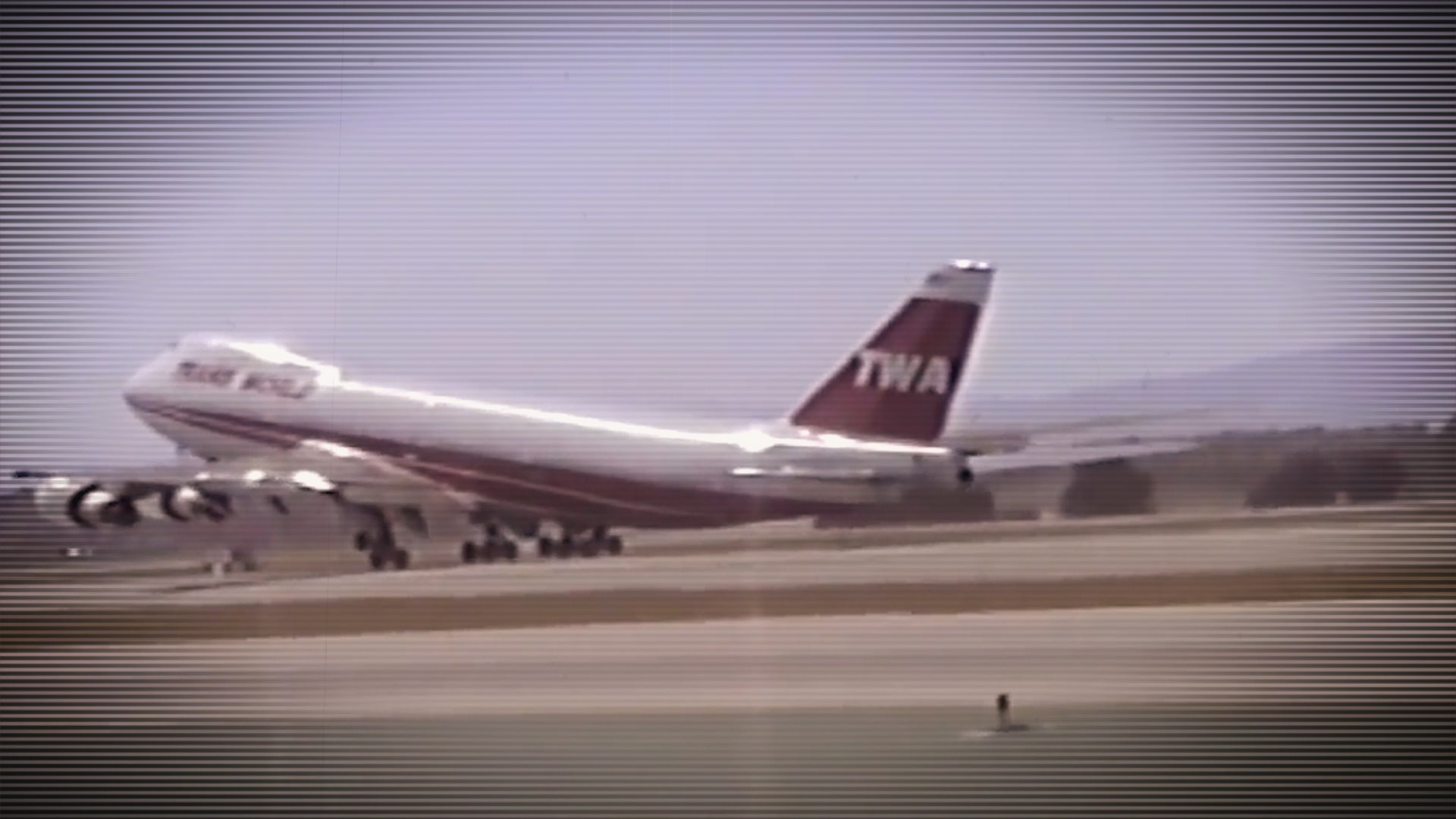 Watch all episodes now on Fox Nation
It was a perfect summer night, clear skies when TWA flight 800, a 25-year-old Boeing 747-100 bound from New York to Paris, suddenly blew up into a giant airborne fireball. It crashed over Moriches Inlet in the South Shore of Long Island on July 17, 1996, plummeting into the ocean. All 230 passengers and crew members aboard were killed instantly. What caused this explosion? Investigators suspected a fuel tank. But some still question their findings. Was it a mechanical failure… A bomb… Or did a missile shoot it down? Did the U.S. Government cover up what really happened? For many people, these possibilities remain unexplained.