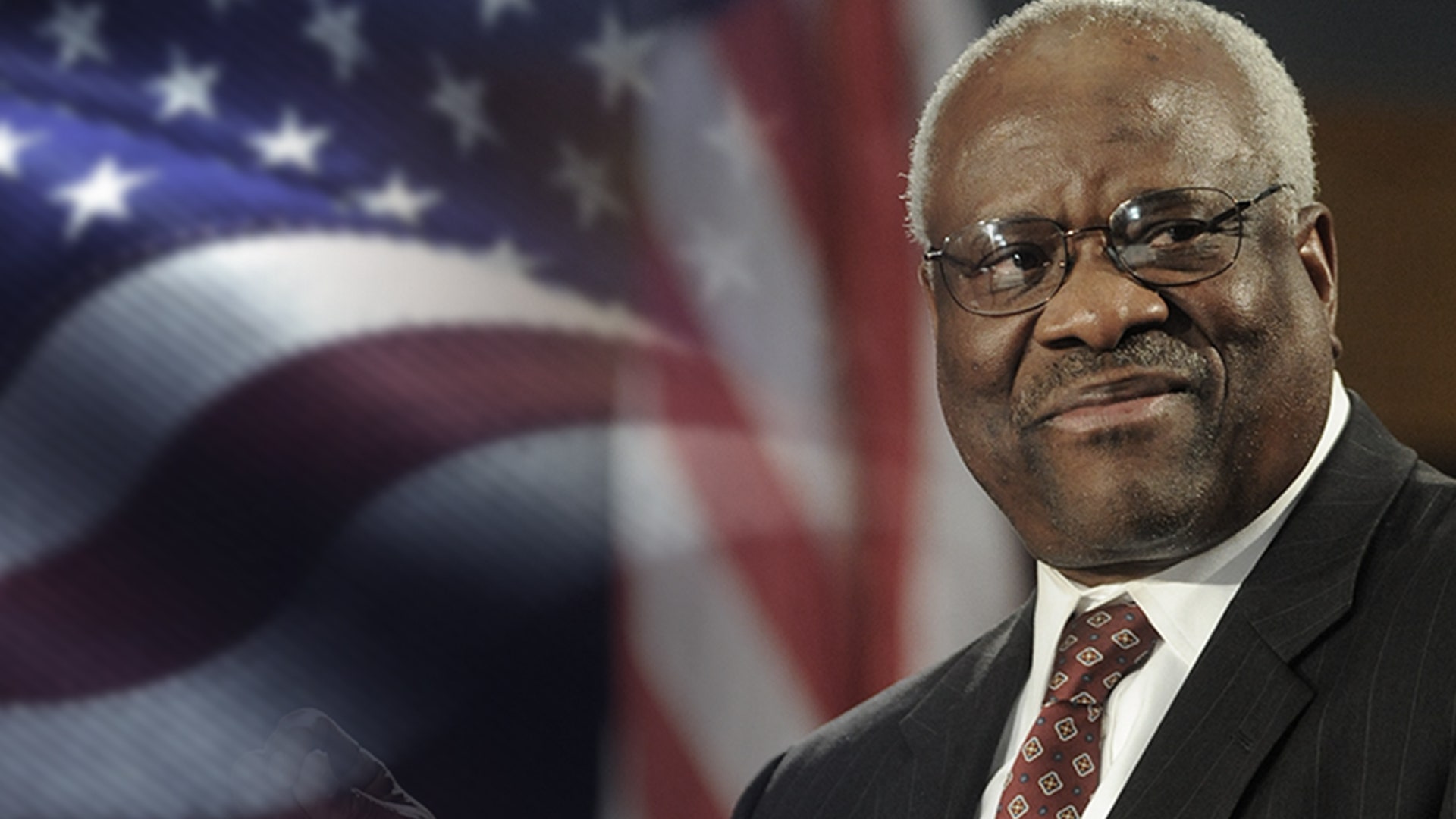 Watch all episodes now on Fox Nation
Sean Hannity sits down with one of the most controversial and intriguing Supreme Court Justices of our time, Justice Clarence Thomas. Over the course of the hour they cover everything from race, the law, the Anita Hill hearings and his life's journey from a childhood of poverty to becoming one of the most recognizable faces on the bench of the United States Supreme Court. His first television interview since his controversial confirmation hearings, is heartwarming, inspiring, and honest.