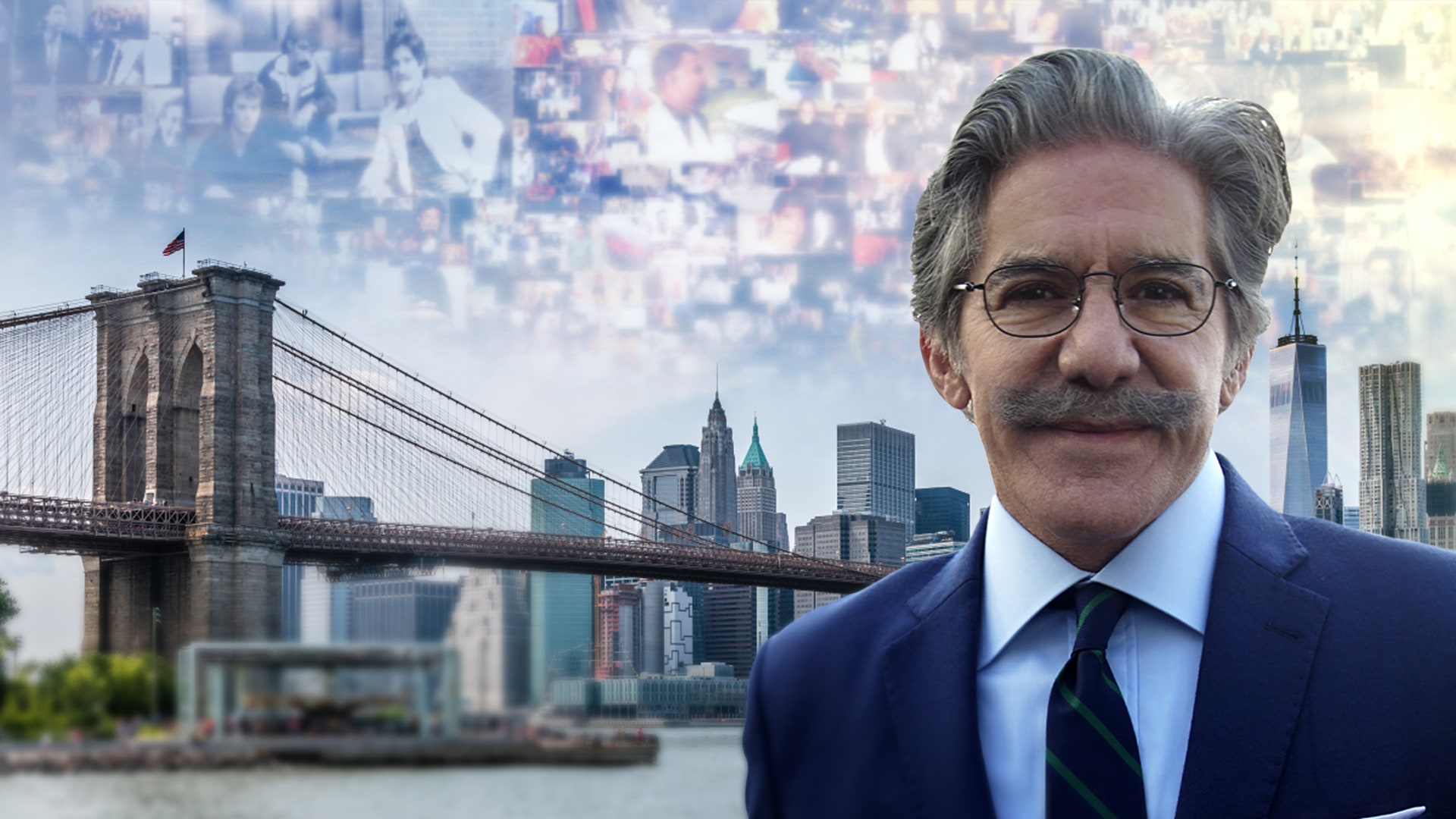 Watch all episodes now on Fox Nation
In 1972, 28-year-old reporter Geraldo Rivera snuck into an institution on Staten Island and acquired proof of a dangerously overcrowded, filthy and poorly maintained facility. Scenes from inside Willowbrook were beyond comprehension, and the local news story was watched by millions.  Viewers were shocked at the dismal quality of the care and treatment provided for the population once described as the mentally retarded. Many of the patients were naked, some were smeared with their own feces and roamed the hallways aimlessly. Geraldo's expose, 'The Last Great Disgrace' launched a movement that eventually closed all of the nation's major institutions and set the trajectory for the rest of Geraldo’s storied career.