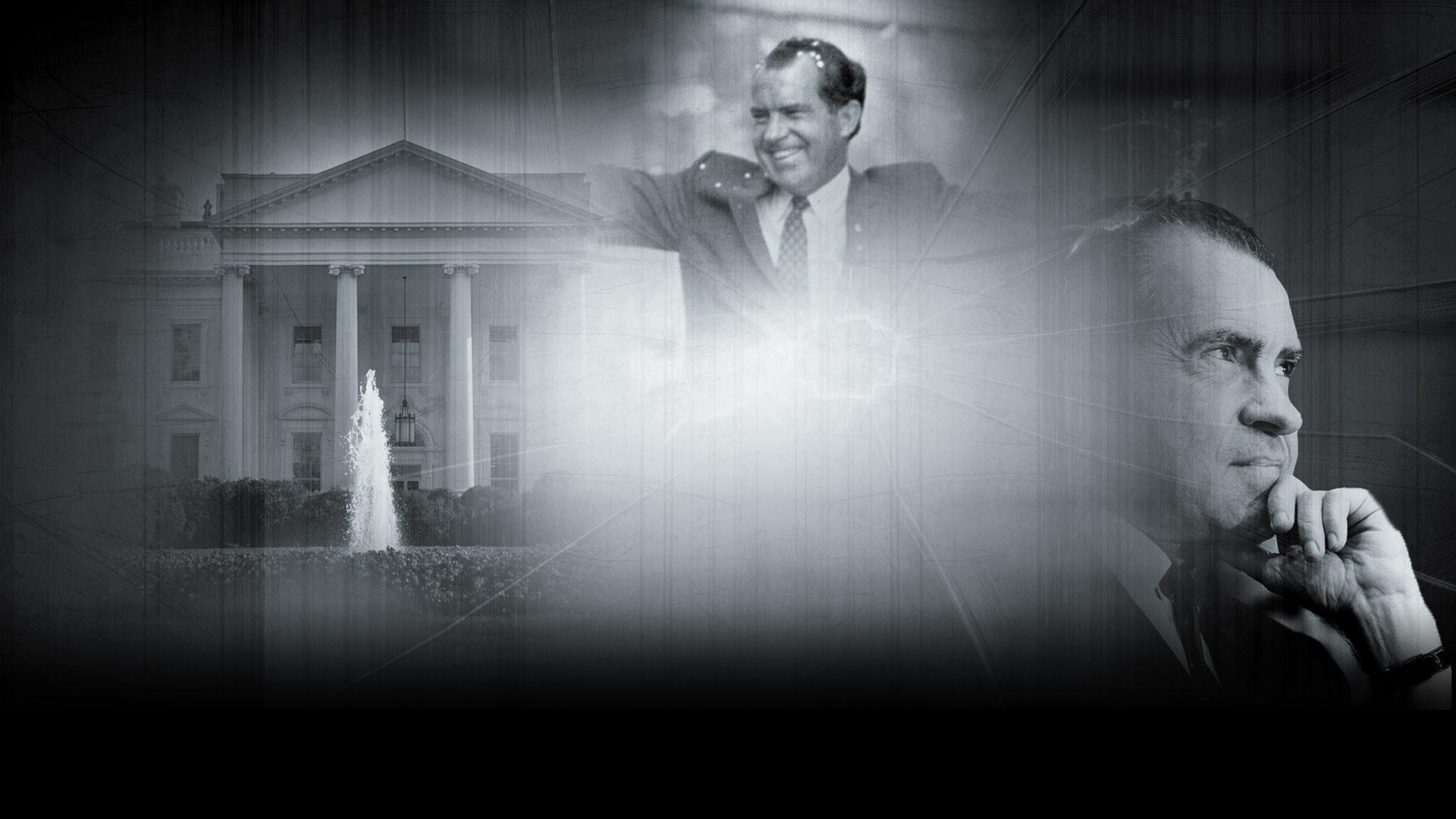 Watch all episodes now on Fox Nation
From the Vietnam War to the scandal of Watergate and everything in between, Pat Buchanan—speechwriter and senior adviser to President Nixon—reveals the failings and successes of the 37th president from before his political comeback through his final days in office. 'Inside an Embattled White House 'tells the story of the most controversial presidency of the last century from behind the scenes based on Buchanan's compelling memoir, 'Nixon White House Wars.'