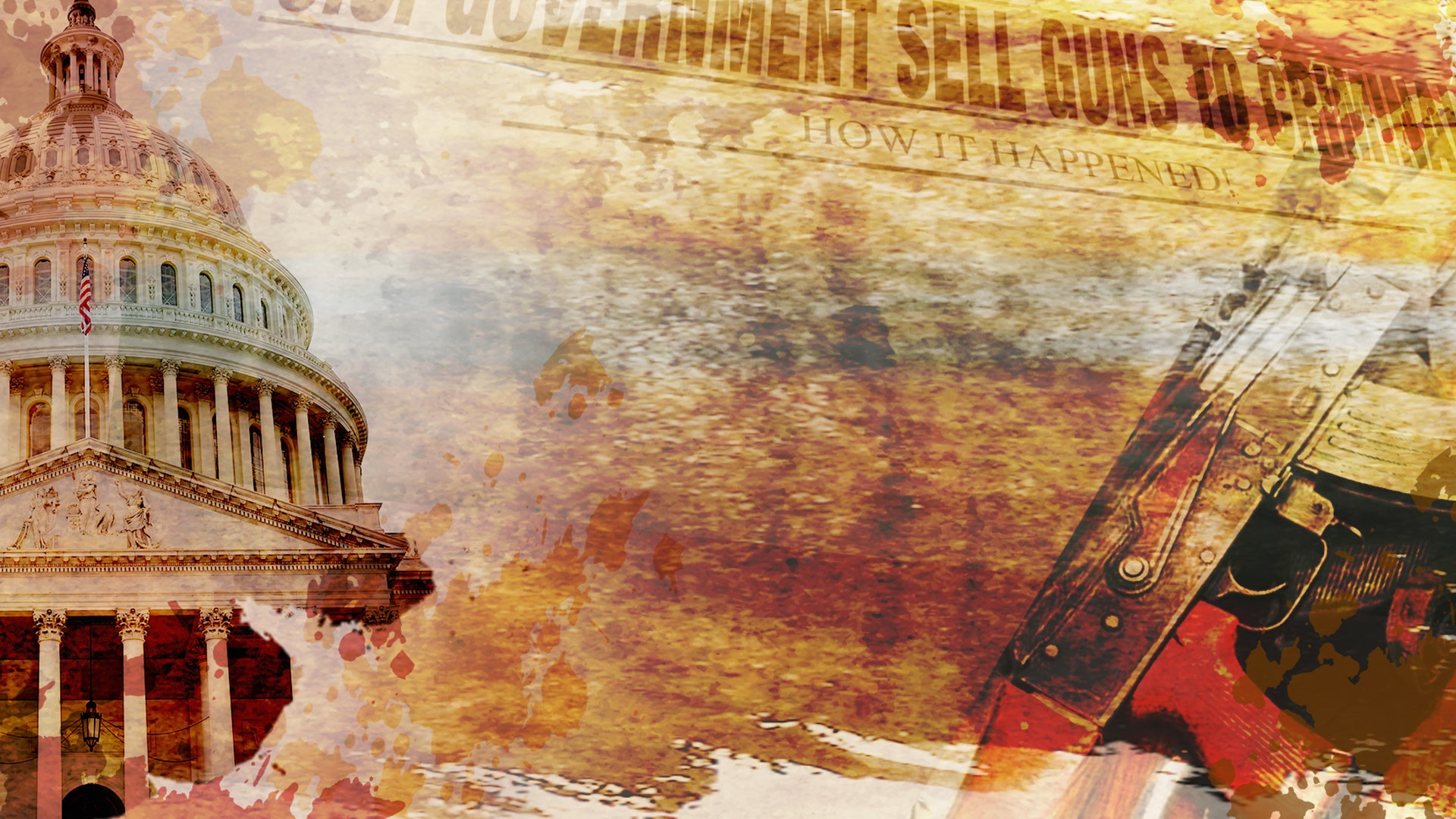 Watch all episodes now on Fox Nation
Katie Pavlich goes inside one of the deadliest scandals of the past decade–the ATF's botched 'Fast & Furious' gunrunning operation. From the gun shops where the Obama administration allowed hundreds of weapons to fall into the hands of Mexican drug cartels, to the remote Arizona desert where one of the weapons was used to murder Border Patrol agent Brian Terry, Katie follows the trail of violence and bloodshed that the bungled operation left behind. She also examines new details from the multi-year investigations that resulted in a Contempt Of Congress charge against Attorney General Eric Holder and faulted at least 17 ATF and Justice Department officials for mismanagement.