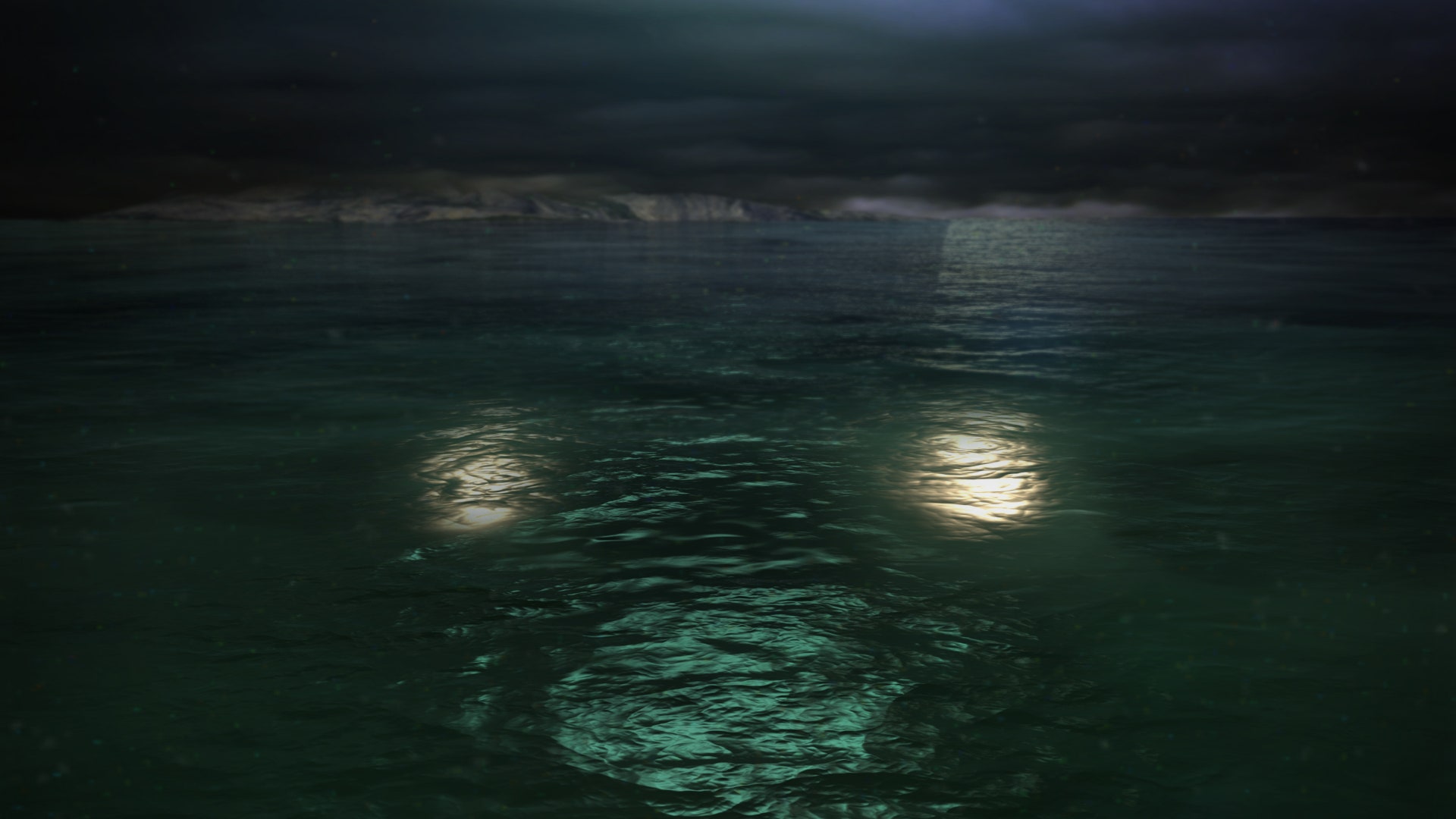 Watch all episodes now on Fox Nation
Season 2 of 'Scandalous' is a 4 hour-long historical documentary series narrated by acclaimed actor Bruce McGill. The series chronicles the personal tragedy and political drama that enveloped The United States and the world in the summer of 1969, and turned the tiny village of 'Chappaquiddick' into a household name. At the moment that astronauts Neil Armstrong and Buzz Aldrin first stepped foot on the moon, the world seemed to come to a stop, with millions gathered to watch the historic moment. 175,000 nautical miles below, the small sleepy island of Chappaquiddick was quickly becoming the center of a worldwide media frenzy that would push the moon landing off the front pages. On July 18th, 1969, a puzzling accident tarnished the promising political career of Senator Edward 'Ted' Kennedy and threw 'America's royal family' into the turbulent vortex of scandal. The mysterious events leading up to the death of a young woman named Mary Jo Kopechne still remain just as murky now–half a century later–and continue to loom large over the Kennedy legacy. The story is told from the perspective of many of those involved, along with the journalists who covered it. Using archival footage and records, never-before–seen photos, as well as more new interviews with those involved, we revisit the daily twists and turns of the drama, nearly 50 years after it first captivated the world.