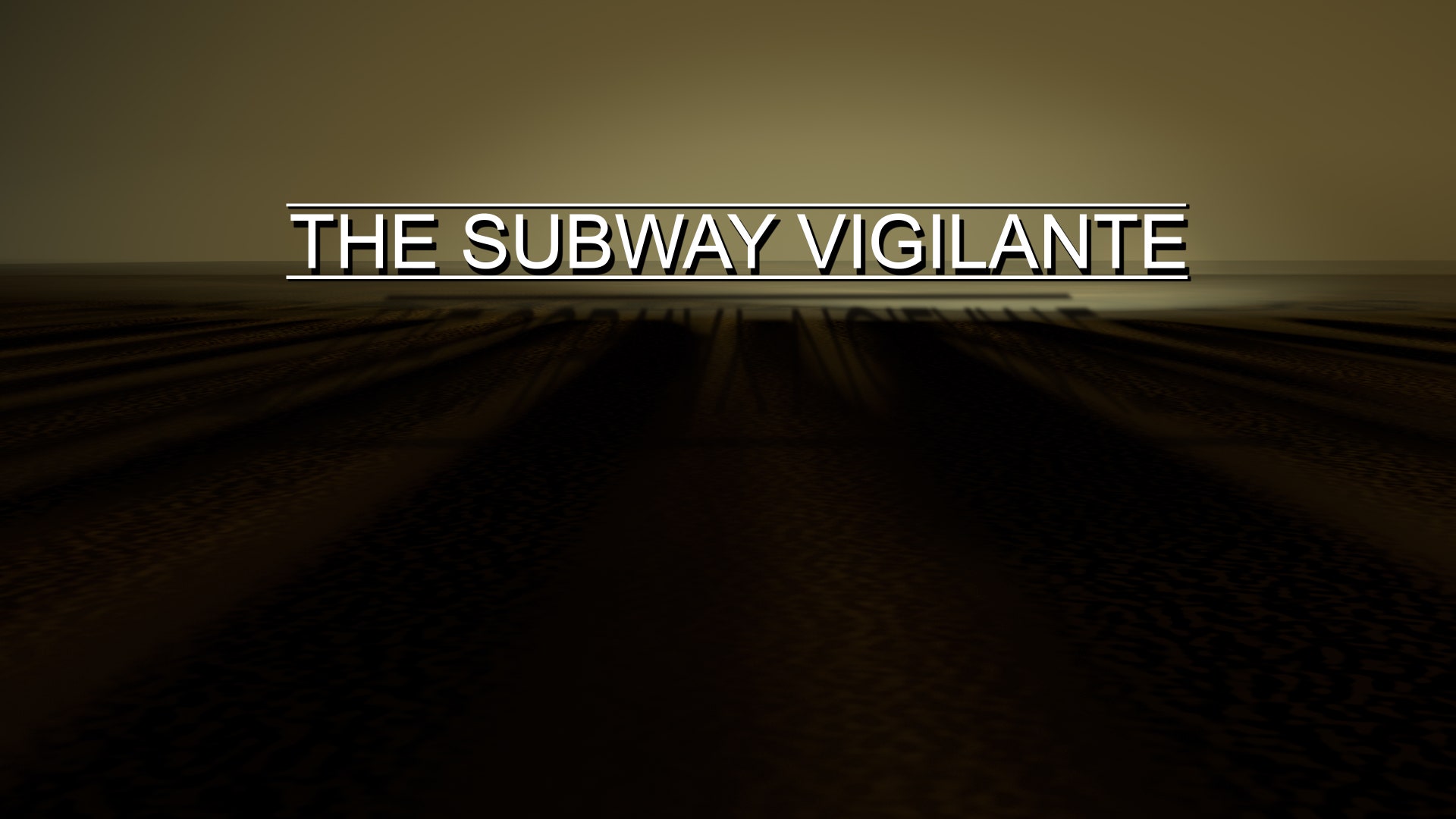 Watch all episodes now on Fox Nation
Three days before Christmas, in December of 1984, Bernhard Hugo Goetz, a 37-year-old New Yorker, shot four black teenagers in a subway car with an unregistered gun. Goetz claimed the youths had harassed him for money, so New York dubbed him the 'Subway Vigilante.' The shooting sparked a nationwide debate on race, crime, and self-defense. Goetz's long battle for freedom ended as no one would have predicted.