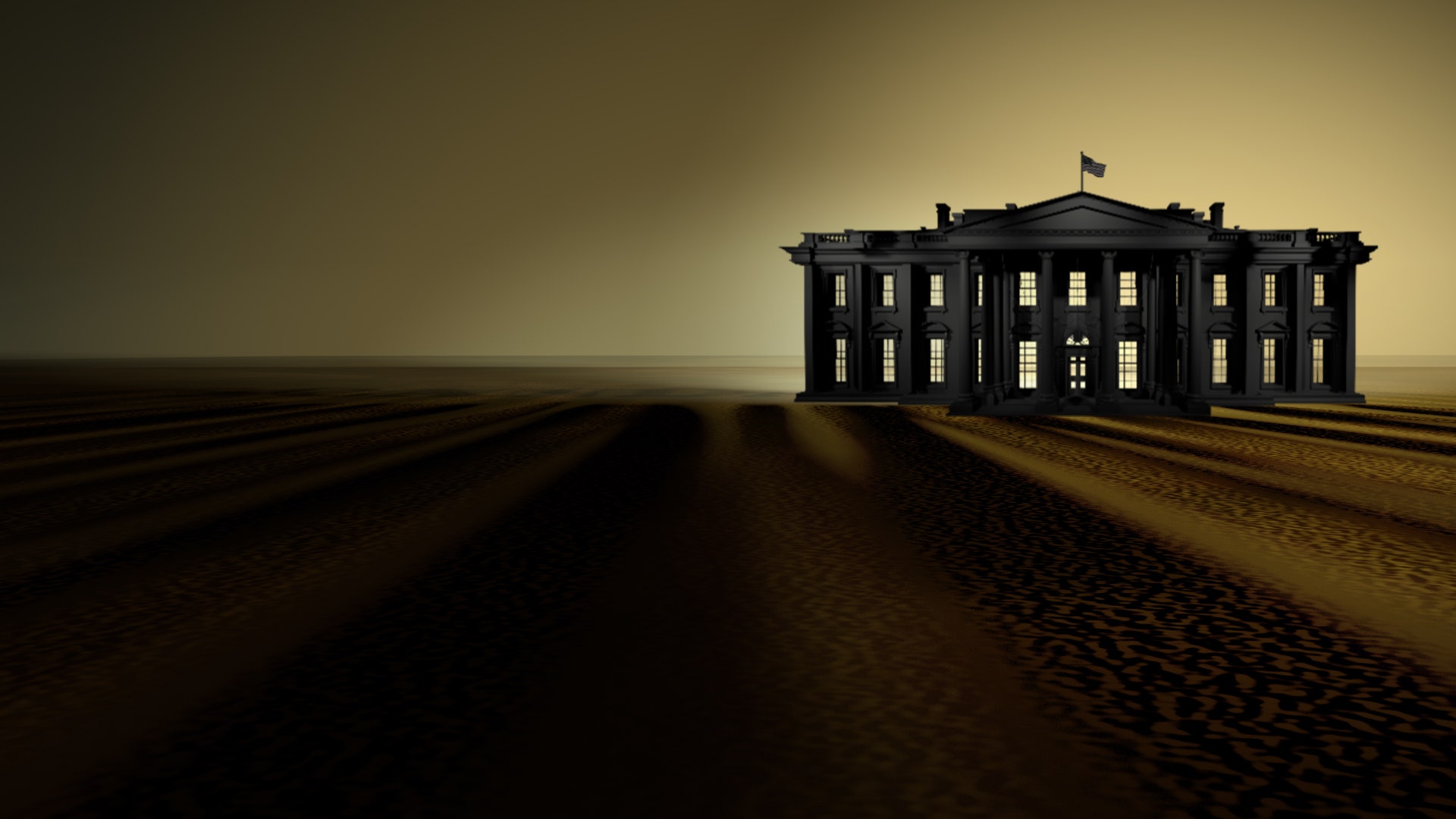 Watch all episodes now on Fox Nation
'Scandalous' is filmed in a cinematic style and goes in-depth with more than 45 people who were involved in the investigation, and eventually the impeachment trial of President Bill Clinton. Viewers get an honest and detailed account of one of the most intense legal stories in America's history. The program includes the moment the trial began, the interviews, and it goes straight through the impeachment. Hear the details from the trial–when President Bill Clinton denies having an affair with Monica Lewinsky, then asks for forgiveness. The program also focuses on the media attention attached to the case.