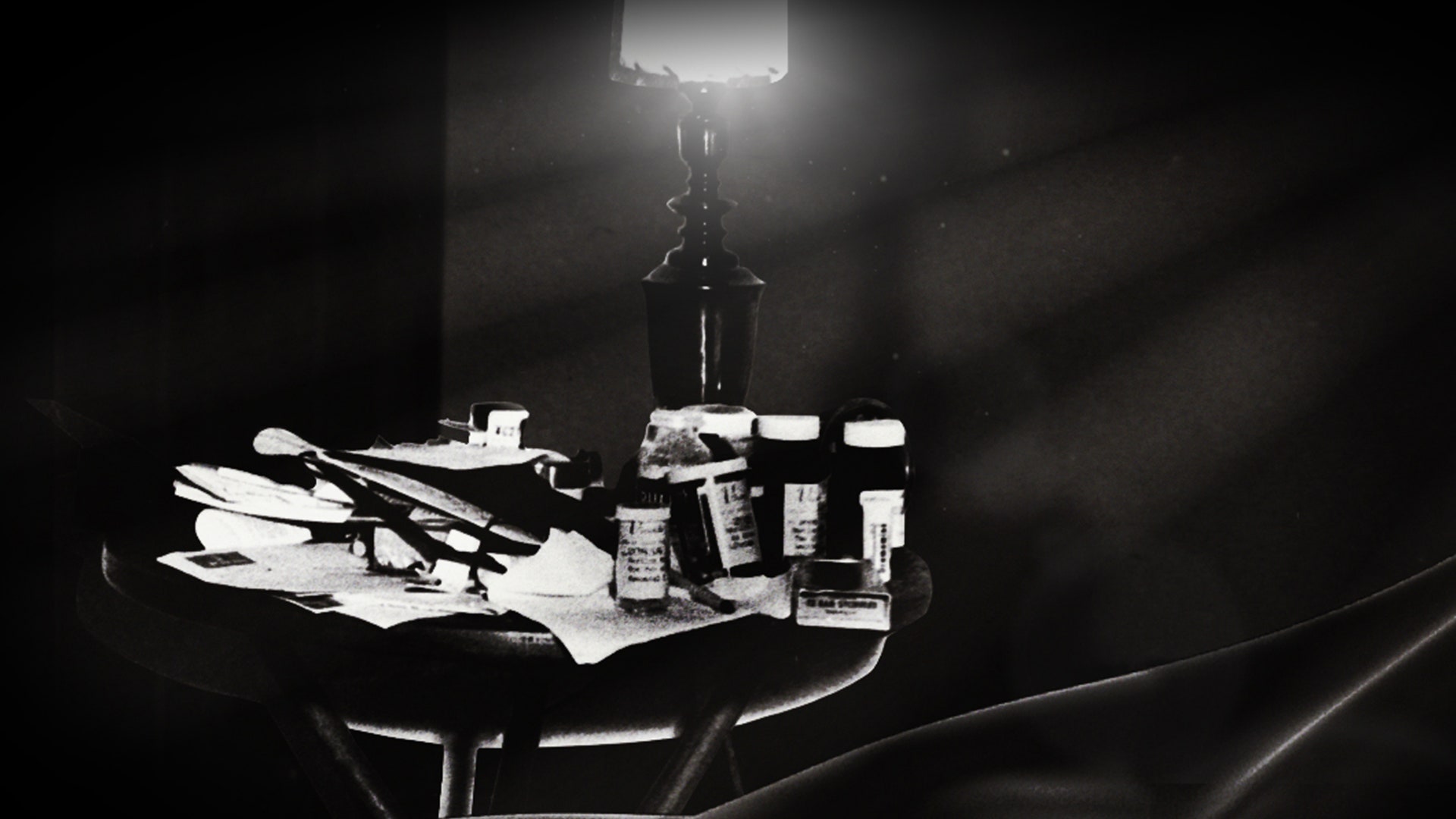 Watch all episodes now on Fox Nation
In the early morning hours of August 4, 1962, the lifeless body of the most famous woman on the planet was discovered next to empty bottles of sleeping pills. Hollywood's 'blonde bombshell'—Marilyn Monroe—was dead at the age of of 36. Before the police were even called, her small bungalow filled with a cast of characters whose inconsistent stories would spark conspiracy theories that linger to this day. She would never truly rest in peace, as her life and death would become an industry built on wish fulfillment, opportunism, and wild speculation. Was it an accident? A suicide? Was she was murdered by the CIA? The mafia? President John F. Kennedy, or his brother, the attorney general? Behind the glitz and glamour of what seemed like Hollywood fairy tale lay mental illness, addiction, abuse, and mistrust. 'Scandalous' incorporates long-lost footage shot in the 1950s and 1960s and, aside from a brief appearance on the local news, never seen again. Using digitally remastered versions of the original film reels, as well as thousands of pages of once-secret FBI files and official documents related to the investigation, 'Scandalous' takes you deep inside the story that shocked Hollywood and the entire world. Nearly 60 years after the death of Marilyn Monroe first captivated the world, 'Scandalous' can finally answer many of the questions that still stubbornly remain.