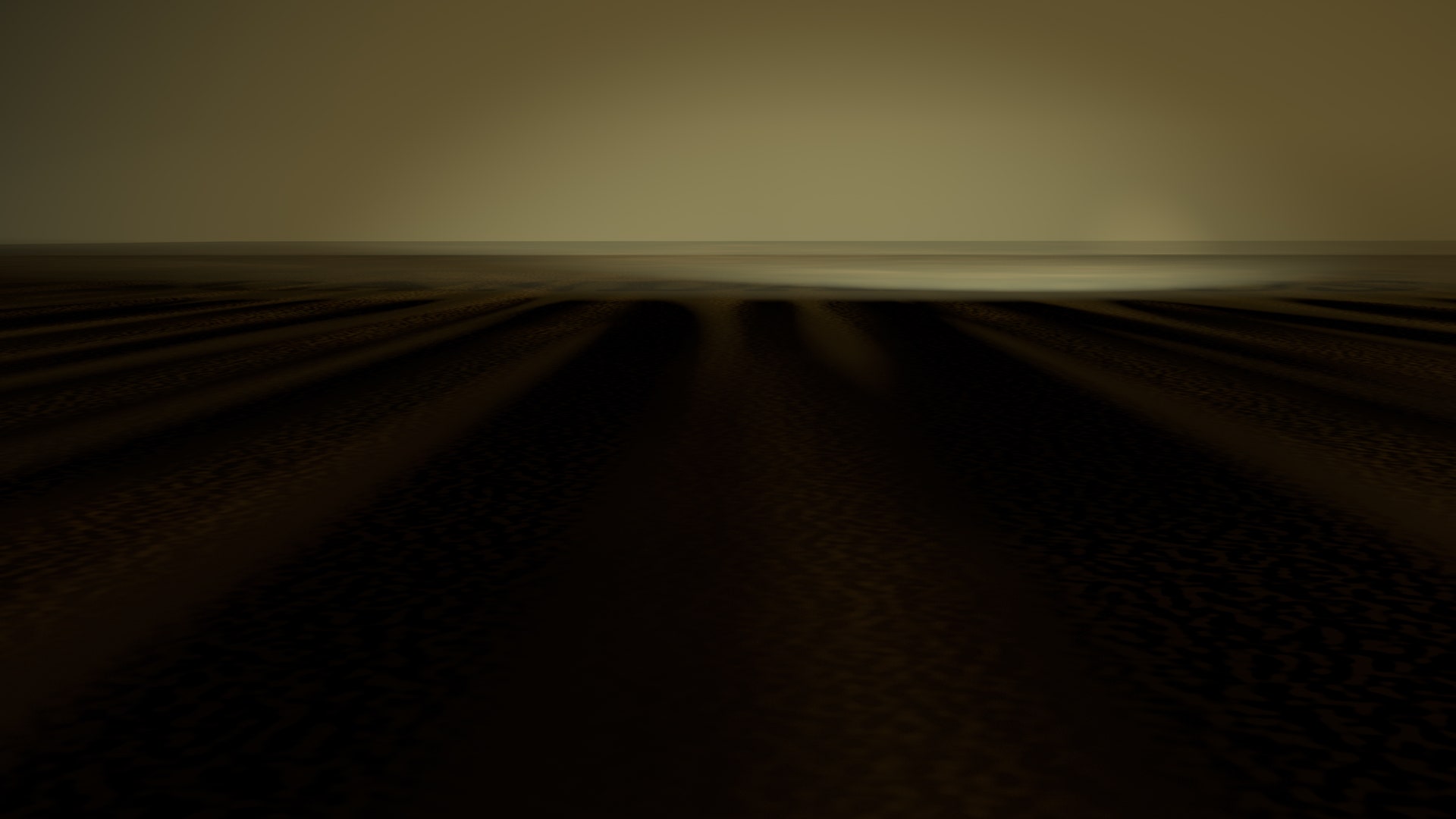 Watch all episodes now on Fox Nation
'Scandalous: The Mysterious Story of Tawana Brawley' takes a look into the controversial rape case that inflamed racial tensions at a crucial time in our nation’s history, as well as highlighted the importance and thoroughness of our justice system. In 1987, Brawley claimed she was abducted and repeatedly raped by multiple men over the course of a few days in Wappingers Falls, NY. But when attorneys Vernon C. Mason and Alton Maddox, as well as the outspoken Rev. Al Sharpton took on the case, things took a wild turn. Fingers were being pointed and names were being named, but Tawana and her team refused to work with investigators. However, the legal system did its job. After extensive investigations, multiple grand juries and the hard work of many who wanted to prosecute the 'perpetrators' guilty of committing such a horrendous crime, the entire incident was found to be a hoax. Despite this conclusion, the lives and reputations of some were tarnished irreparably. Still, some remain loyal to Brawley and her legal team, convinced at the very least that 'something happened' to the teenager that night.