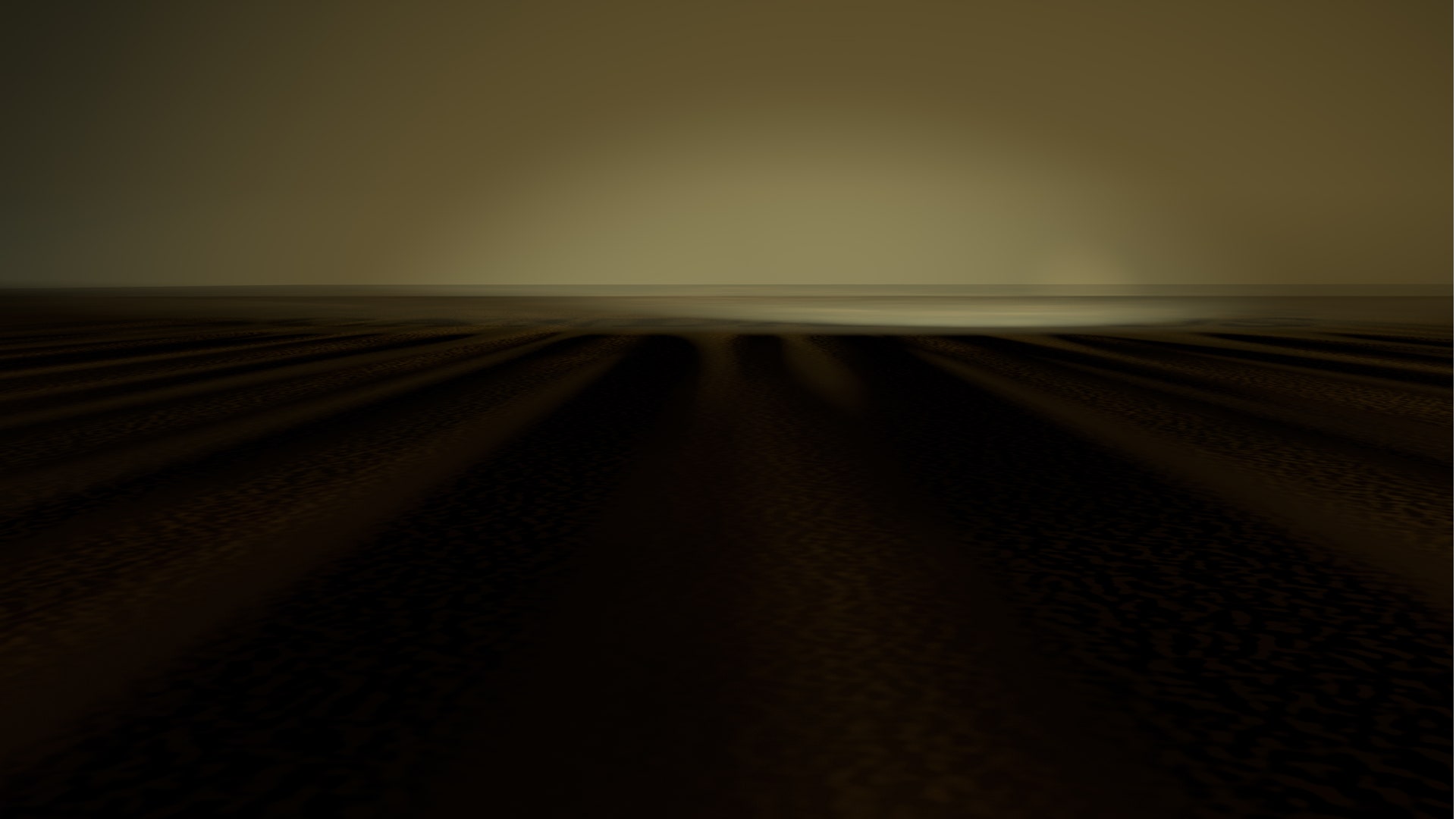 Watch all episodes now on Fox Nation
On a musky Easter weekend night in 1991, a chance encounter between William Kennedy Smith and a local Jupiter woman at a Palm Beach nightspot would lead to one of the most heavily scrutinized rape trials in history. As one of the first nationally televised trials in the country, the alleged victim, with her face depicted as a 'blue' dot as millions of viewers tuned in, would never imagine this case to turn into the movie-of-the-week date-rape drama. After a 10-day trial, involving a 'he-said, she-said' nature, several Kennedy member appearances and the collateral glare of media attention, the case went to the jury on December 11, 1991. After deliberating for just 77 minutes, they returned with the verdict. In an era where money and power no longer hug back, 'Scandalous: The Trial of William Kennedy Smith' takes an extensive look into the cunning blueprint of the highly publicized rape trial, including interviews from key witnesses, notable reporters, and court officials.