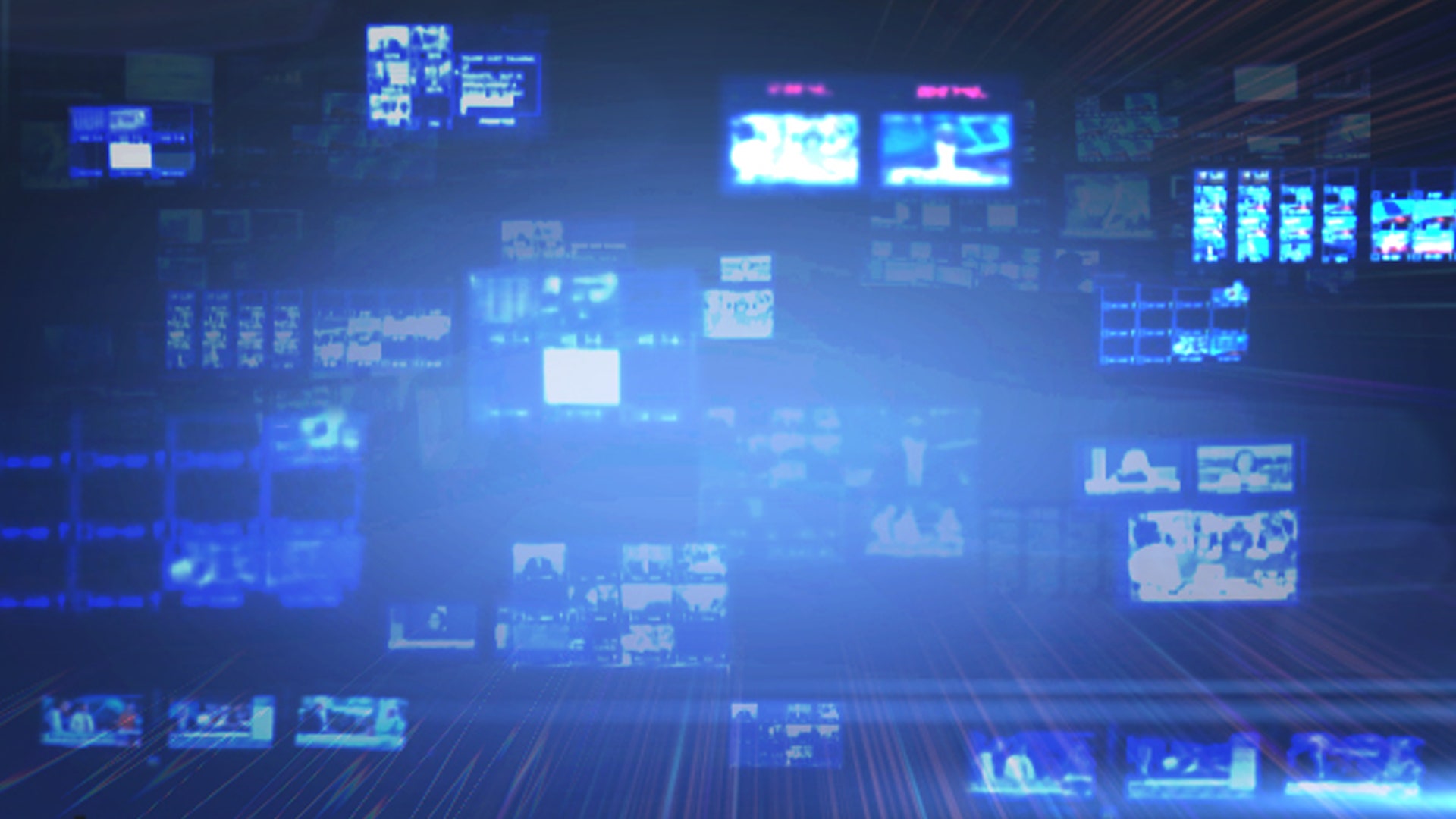 Watch all episodes now on Fox Nation
For the last time, President Reagan sat behind his desk in the Oval Office to address the nation. Known as 'The Great Communicator,' his message to the country was clear: The American Dream was up to the citizens to create, not the government. Throughout his two administrations, Ronald Reagan boldly faced world leaders, leaving America stronger than it had been in decades. 'We meant to change a nation and instead we changed a world,' Reagan said on January 11, 1989. The 40th president’s passion for freedom and democracy had a profound influence on foreign policy, leading up to the fall of communism in Eastern Europe and the Soviet Union. 'Countries around the globe are turning to free markets and free speech,' he said. Reagan concluded the speech with, 'As long as we remember our first principles and believe in ourselves, the future will always be ours.'