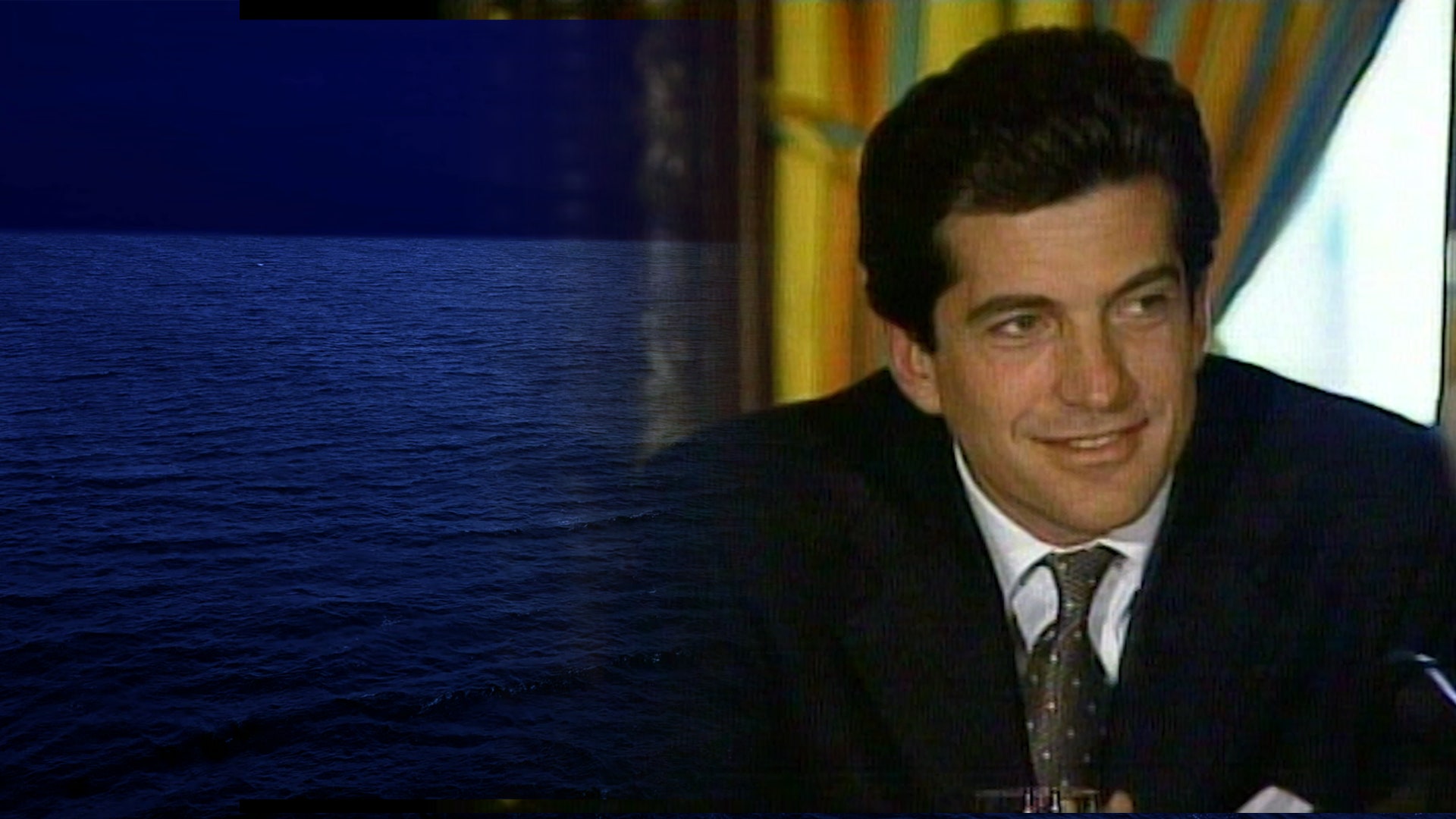 Watch all episodes now on Fox Nation
The nation was introduced to John F. Kennedy Junior when he was a toddler saluting his father's casket. Americans watched him grow up to be his own man, finish law school, dabble in politics, and create 'George' magazine. This handsome young son of a president who was named 'the sexiest man alive' dated Hollywood celebrities, but settled down with his true love Carolyn Bessette. Americans expected JFK Junior would one day run for president; polling even showed John would have beaten Hillary Clinton for her Senate seat when he was in his 30s. Kennedy was devoted to a life of public service from his days at the DA's office and helped thousands through his charities. The hope, the promise, and the future of Camelot suddenly came to an end the day America's son died in a tragic accident.