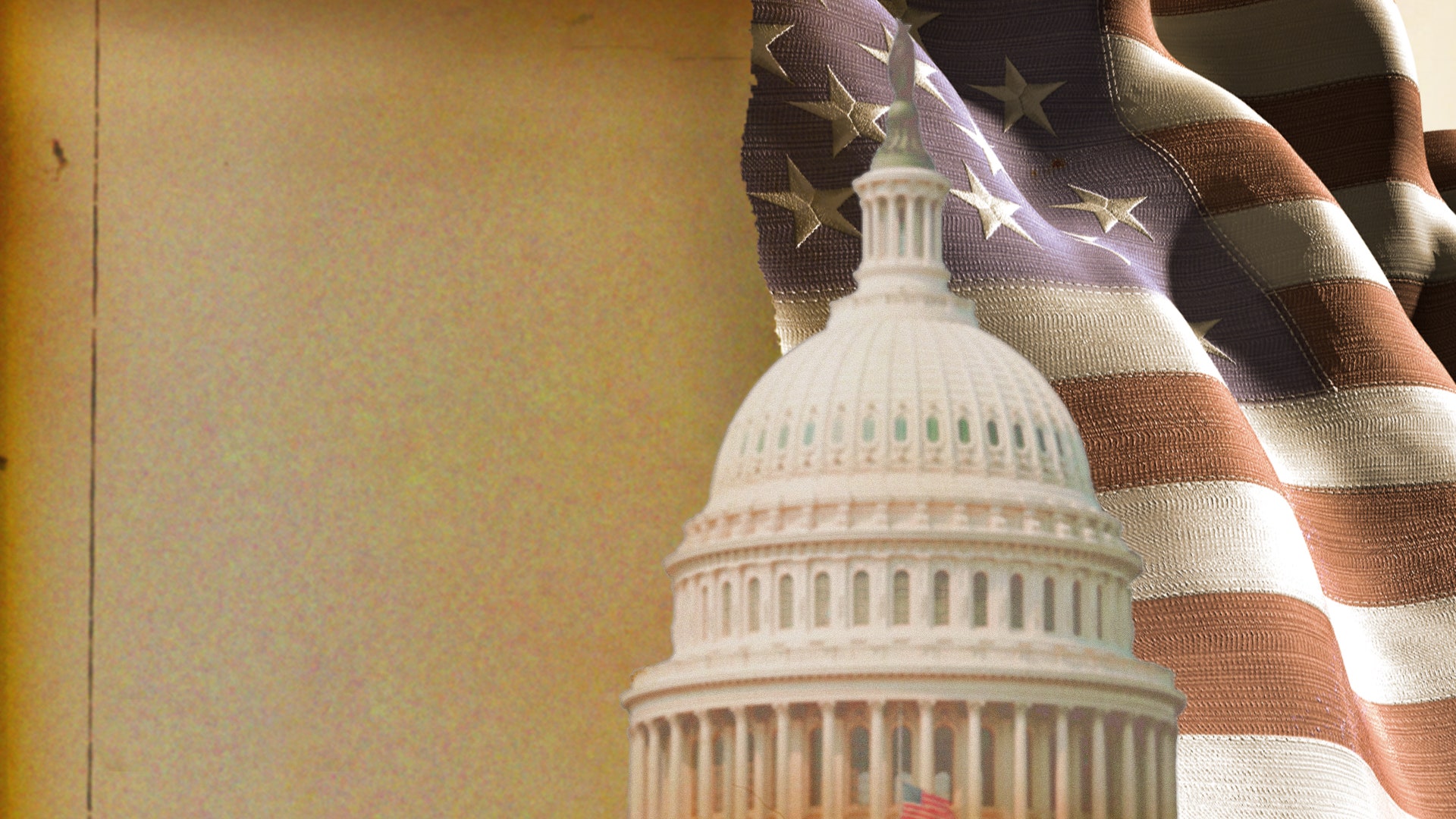 Watch all episodes now on Fox Nation
Conservatives are enjoying a moment–a renewed moment–with President Trump in office, growing red state sentiment sweeping the nation, and conservative opinions only growing in popularity. But it wasn't always that way. In William F. Buckley's famed words: 'A conservative...stands athwart history, yelling 'STOP,' at a time when no one is inclined to do so...' This series shows us, in historical detail, the lessons of the past informing the future, and on the eve of an Obama presidency, the conservatives bemoan the state of the nation. Hated and marginalized by the left and liberal media, stalwart conservatives Pat Buchanan, Dick Cheney, Bill Kristol, John McCain, and others tell the courageous stories of the fight of their lives, challenged by enemies foreign and domestic, as the nation faced deteriorating moral sanctity and a loss of tradition. But if the past is any indication, 'The Conservatives' show it is time to return to what made America great and inform a future that's great again.