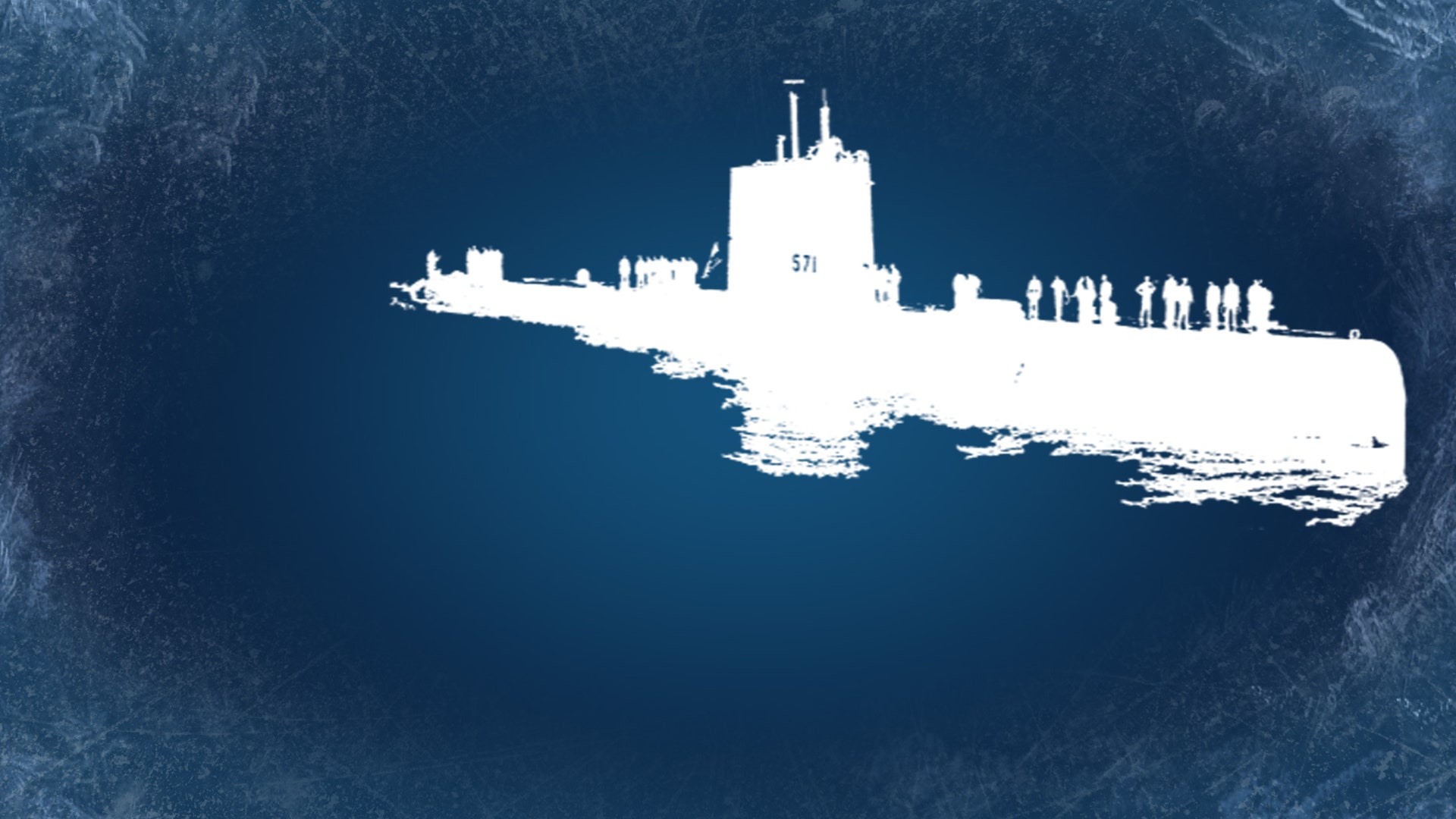 Watch all episodes now on Fox Nation
'The Voyage that Changed the Cold War' tells the story of the world’s first nuclear powered submarine, the U.S.S. Nautilus, and its journey to the North Pole in 1958. Based on the book 'Ice Diaries' and using excerpts from Captain William Anderson’s journal, the story follows 116 men who explore never-before-entered territory underneath the polar ice pack on a dangerous and top secret mission to prove the United States as a technological superpower during the Cold War.