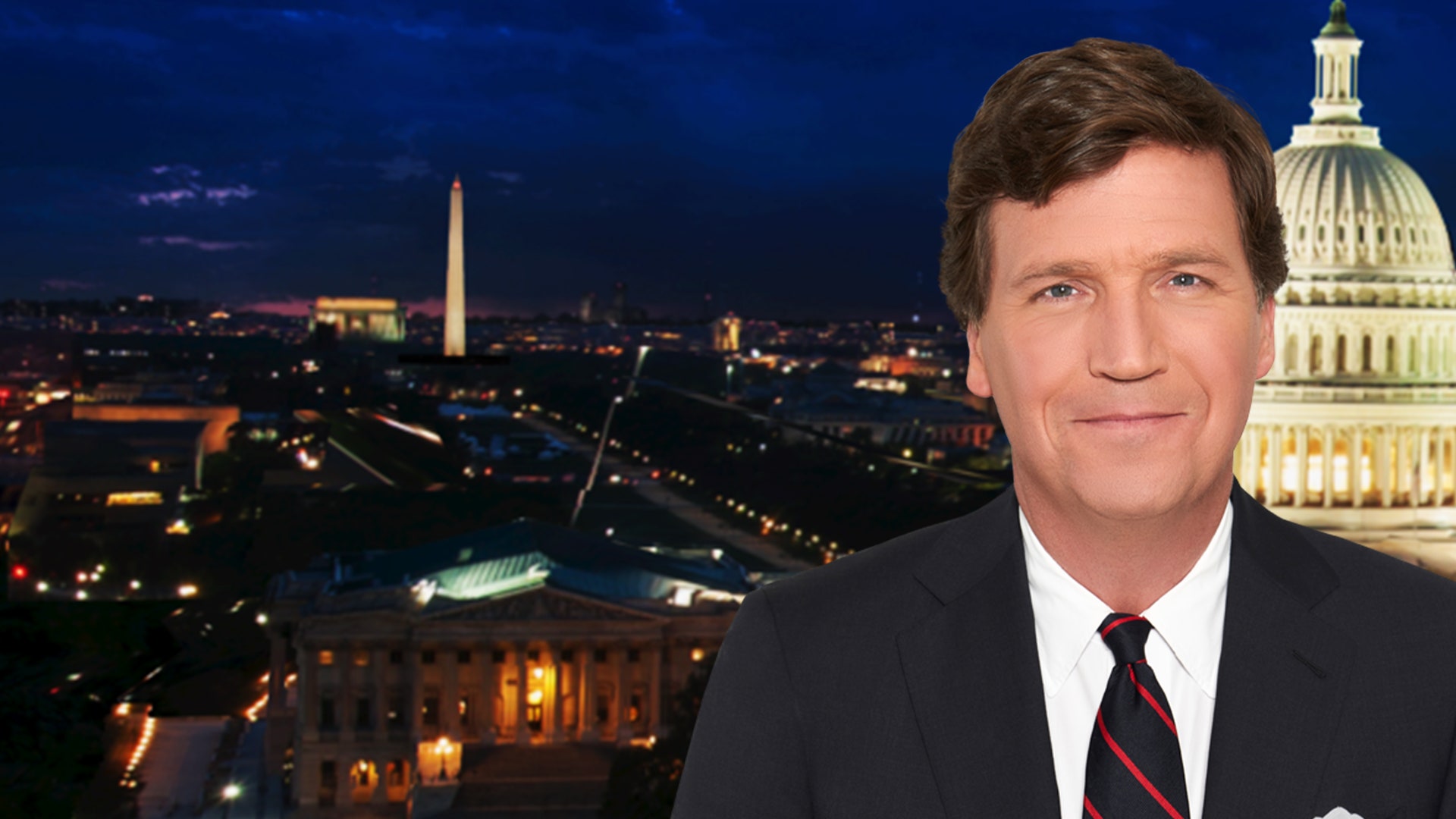 Watch all episodes now on Fox Nation
Veteran political journalist Tucker Carlson hosts this nightly series that bears his name. Fox News describes the show as an 'hour of spirited debate and powerful reporting,' with Carlson taking on issues that viewers care about. He is joined by guests to help him discuss issues that don't seem to get much coverage in other parts of the media. Regular segments include Carlson calling out political correctness that goes too far and putting overblown social media outrage in its place, all done in what the network calls 'his signature style.'