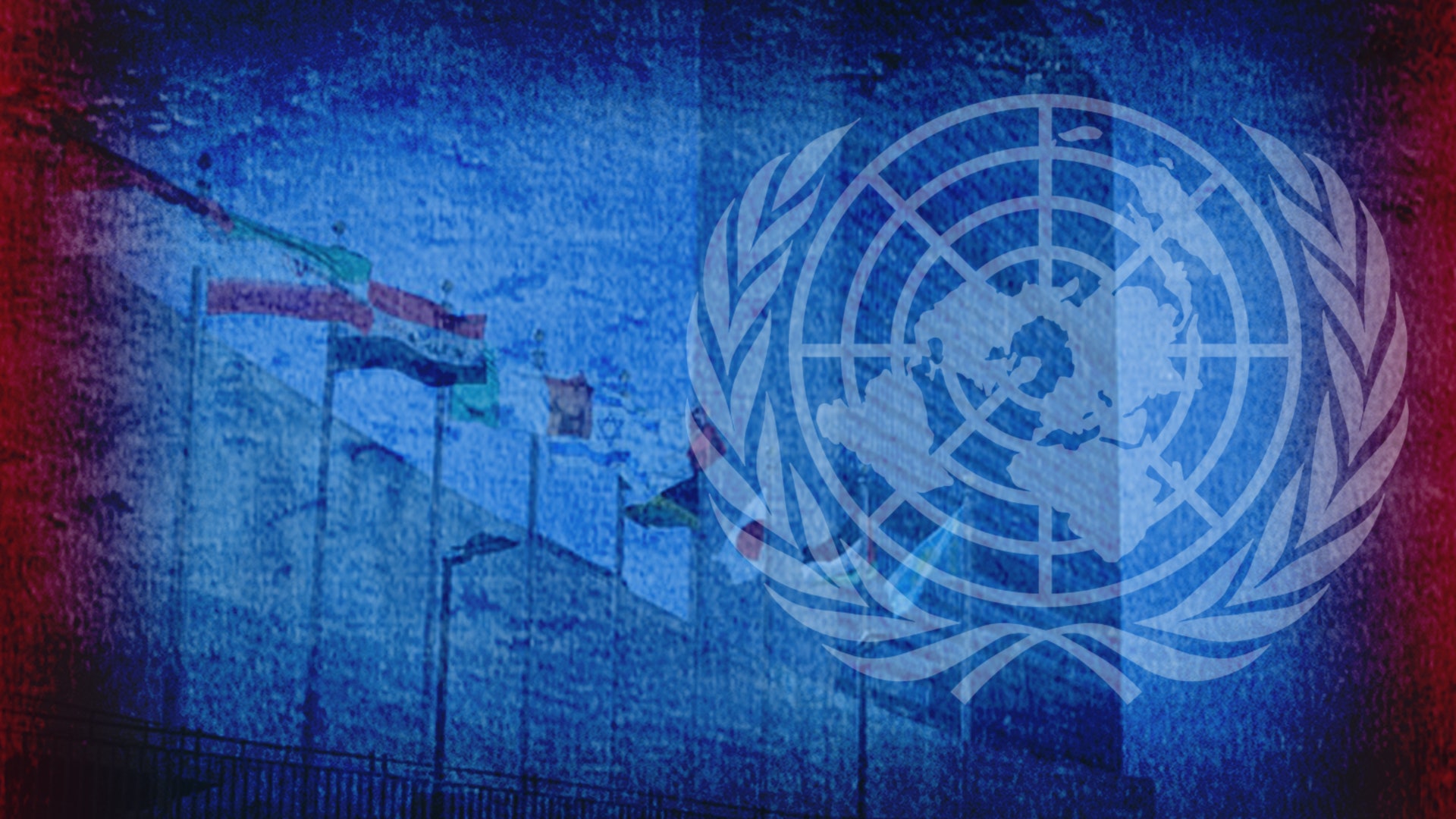 Watch all episodes now on Fox Nation
The United Nations' Oil-for-Food program was supposed pay for food and medicine for the Iraqi people. But corruption allowed Iraqi dictator Saddam Hussein to steal billions of dollars, while his people suffered. Now, as the facts are coming to light, the question remains: How was this colossal scandal allowed to happen?