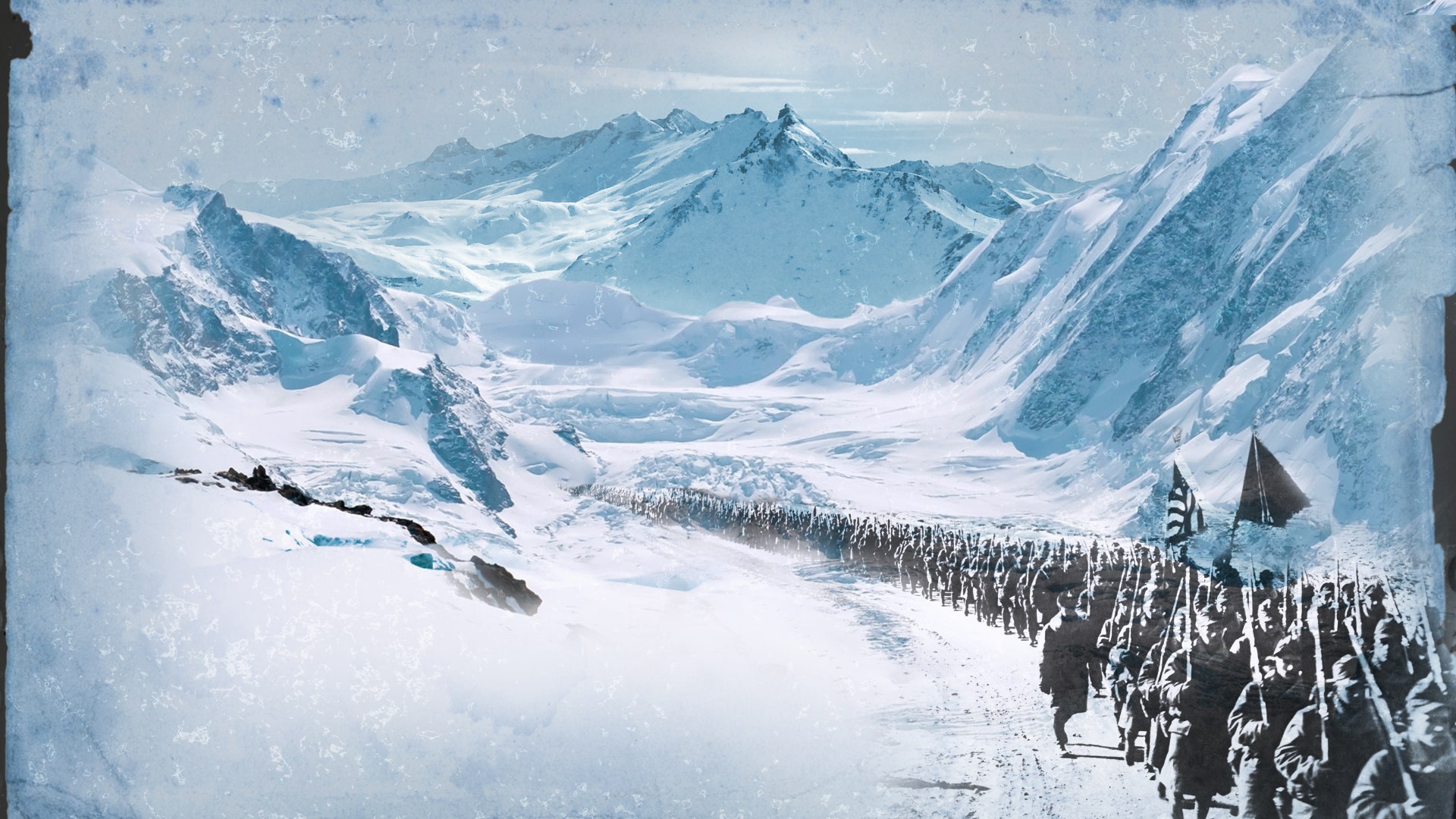 Watch all episodes now on Fox Nation
In 1918, roughly 5,000 American soldiers were sent to fight the Soviet Union’s Red Army in Archangel, Russia. And there they remained—engaged in brutal combat with Bolshevik revolutionaries in sixty below zero temperatures—months after the November 11 armistice had officially ended the Great War. Throughout the punishing fall and winter, U.S. troops felt misled by their government, frustrated by their commanders, and outnumbered by their enemy. By July of 1919, more than 200 soldiers had died from battles, accidents, and the Spanish flu—all while fighting a war that was already over. Based on the newly-released book The Polar Bear Expedition by historian James Carl Nelson, 'When America Invaded Russia,' tells the often forgotten story of our country’s year-long battle with Russia, and pays tribute to the brave soldiers who lost their lives as a result.