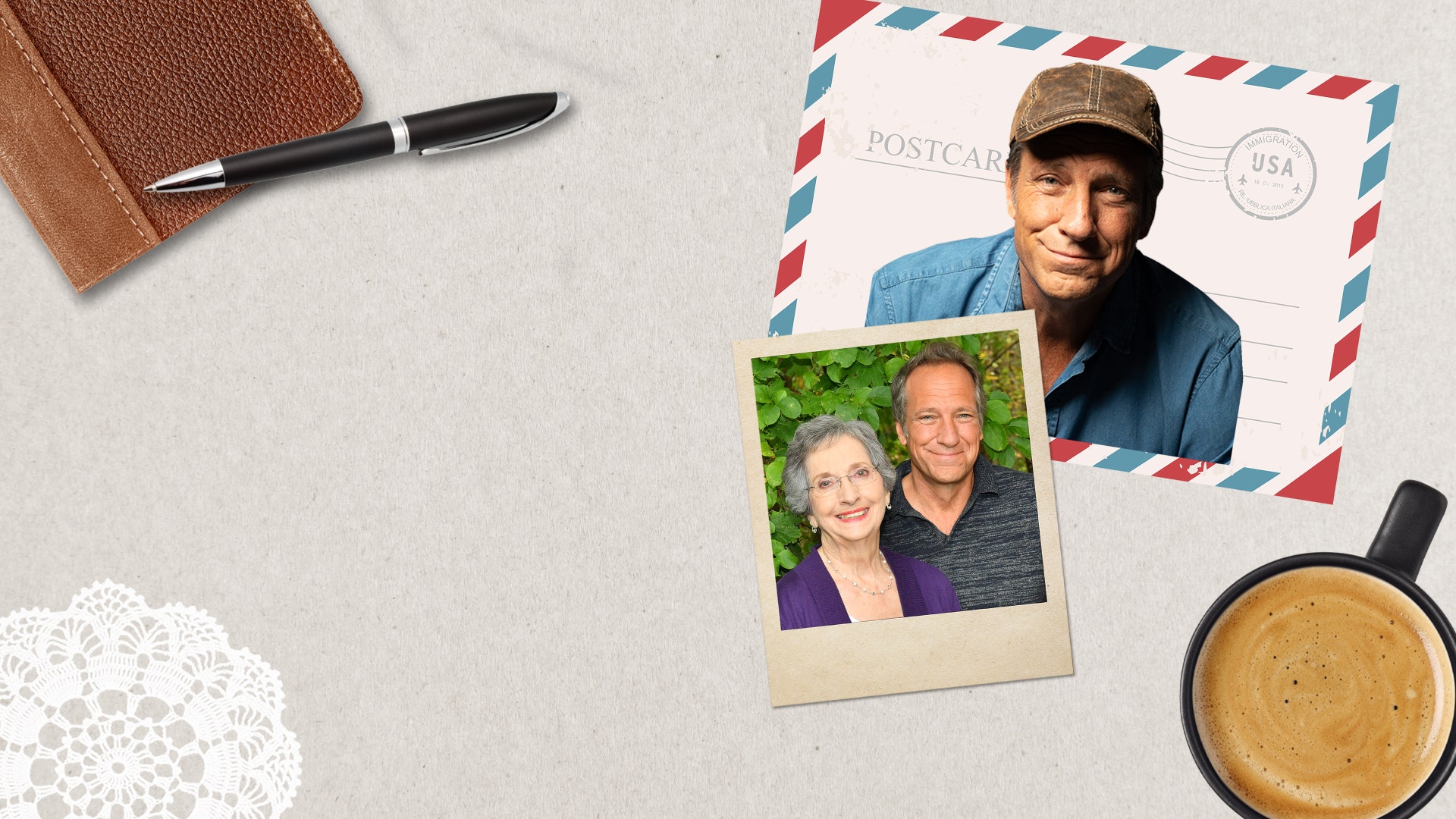 Watch all episodes now on Fox Nation
Fox News takes a deep dive into the writing career of humorist Peggy Rowe. The mother of TV icon, Mike Rowe, Peggy has written her entire life, but endured decades of rejection letters. Finally, at the age of 80, her hilarious first book ever published became a NY Times Best-Seller. She now has a large following, and is about to release her third book, 'Vacuuming in the Nude and Other Ways to Get Attention'. Can she go three for three, on the best-seller list? This new special will have some drama and some suspense but will mostly have you laughing so hard you cry. Interviews include: Mike Rowe, Peggy Rowe and her husband John. Fox also followed Peggy to her first time at a bar -- at 84-years-old!