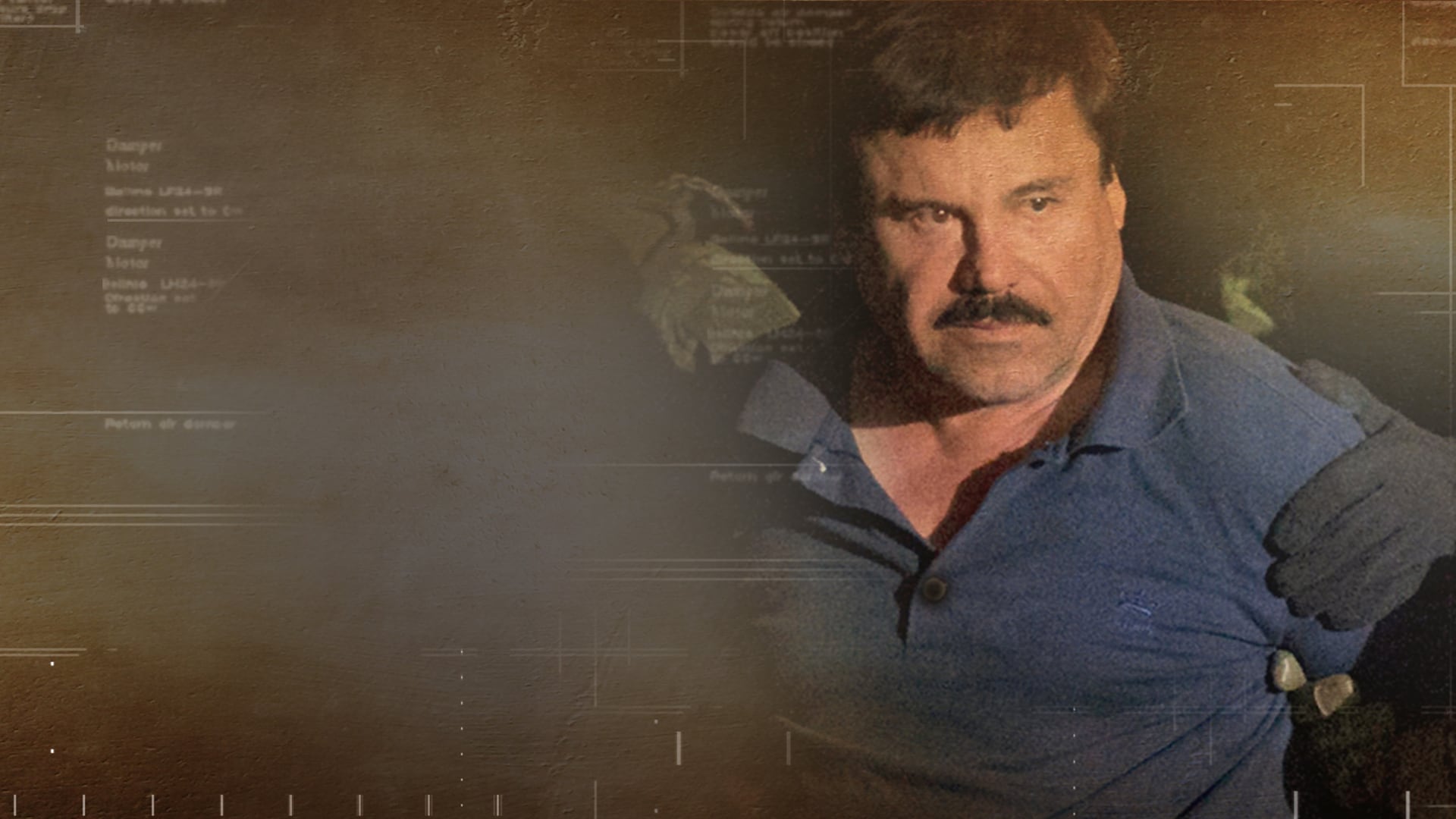 For three decades, Jack Riley, the former acting head of the DEA, spent his career searching for the man he saw responsible for the opioid crisis in America, Joaquin 'El Chapo' Guzmán Loera, the leader of Mexico's Sinaloa Cartel—infamous for its bribery and violence. El Chapo's slippery reputation for evading law enforcement gained legendary status after his second prison escape down a tunnel in his bathtub in 2015. Driven by witnessing his own hometown of Chicago ravaged by drugs and violence, for Riley, the war on drugs was personal and he refused to retire until justice had been served. From moving his family to the border, to facing a one hundred thousand dollar bounty on his head, Riley takes us through the final moments that lead to the capture of one of the world's most dangerous criminals.

Episodes
Catching El Chapo
Meet the man who brought down drug kingpin Joaquin 'El Chapo' Guzmán. Jack Riley, the former acting head of the DEA, gives us a behind-the-scenes look at the hunt that lasted over three decades, and tells the shocking story of what brought the infamous head of the Sinaloa Cartel down for good.