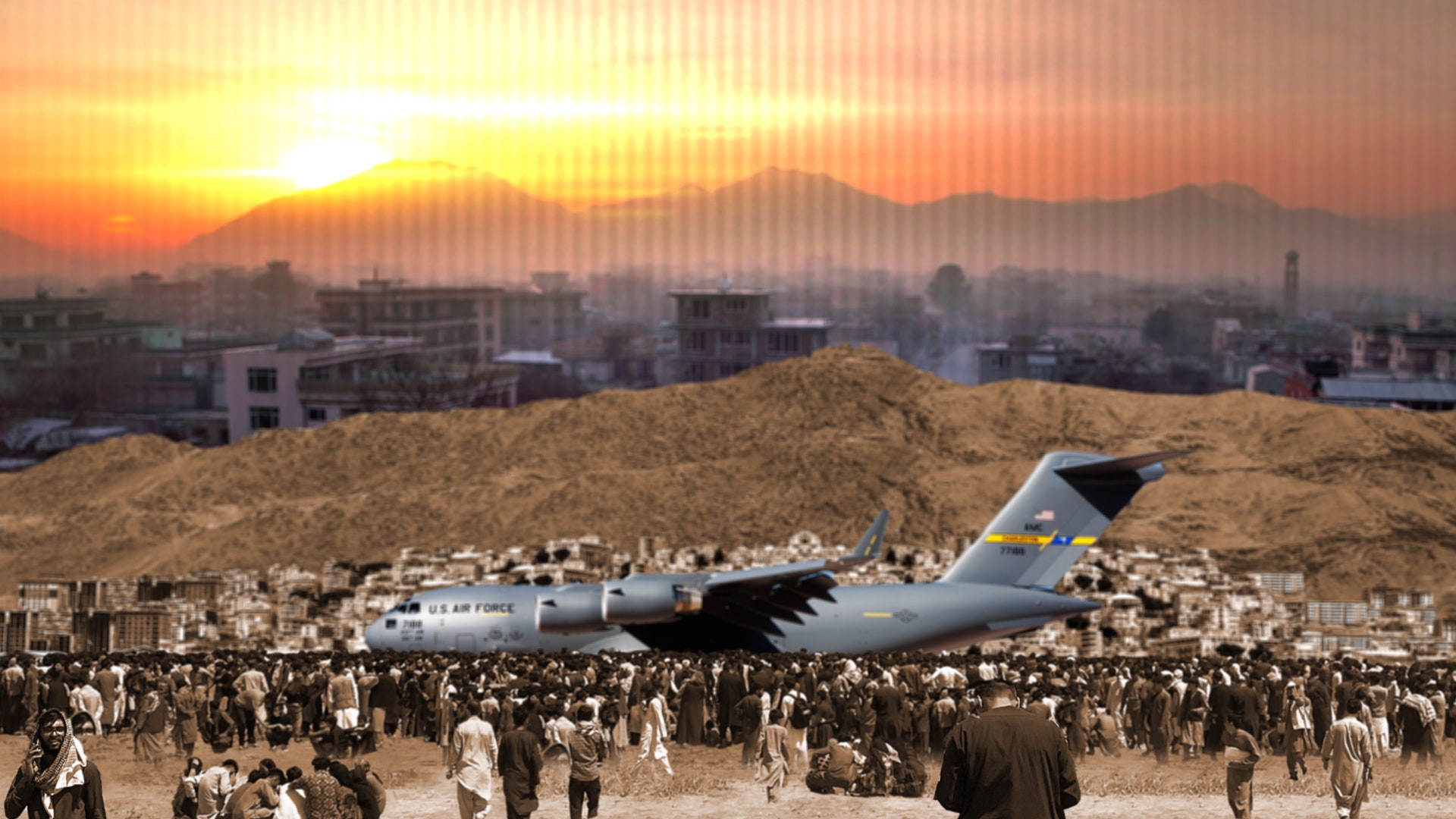 Watch all episodes now on Fox Nation
In August 2021, U.S. forces withdrew from Afghanistan and the Taliban walked back into power. Desperation and chaos ensued as soon as the capital was seized, prompting Afghans to escape in a do-or-die attempt. Some were successful but many were left behind, including Americans. One group answered the call of duty and volunteered to save our allies. Their effort to rescue one interpreter turned into a mass evacuation that saved thousands of lives.