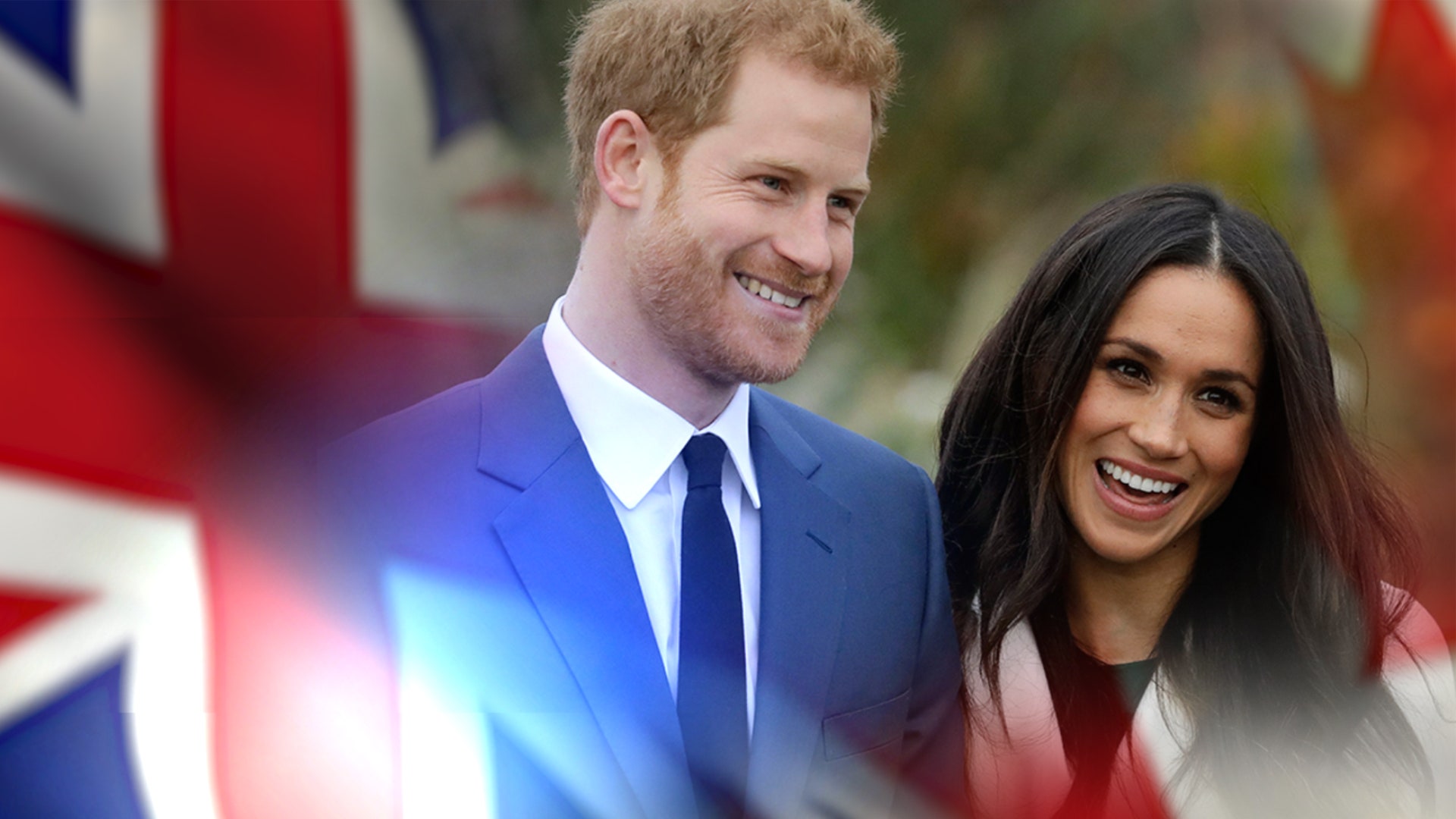 Watch all episodes now on Fox Nation
As the drama surrounding Meghan Markle unfolds behind the gates of Buckingham Palace, speculation on the future of the Duke and Duchess of Sussex has reached a fever pitch. Kacie McDonnell gets the inside story from experts and Royal observers as Fox Nation unpacks what’s next for Harry, Meghan, and the Crown.