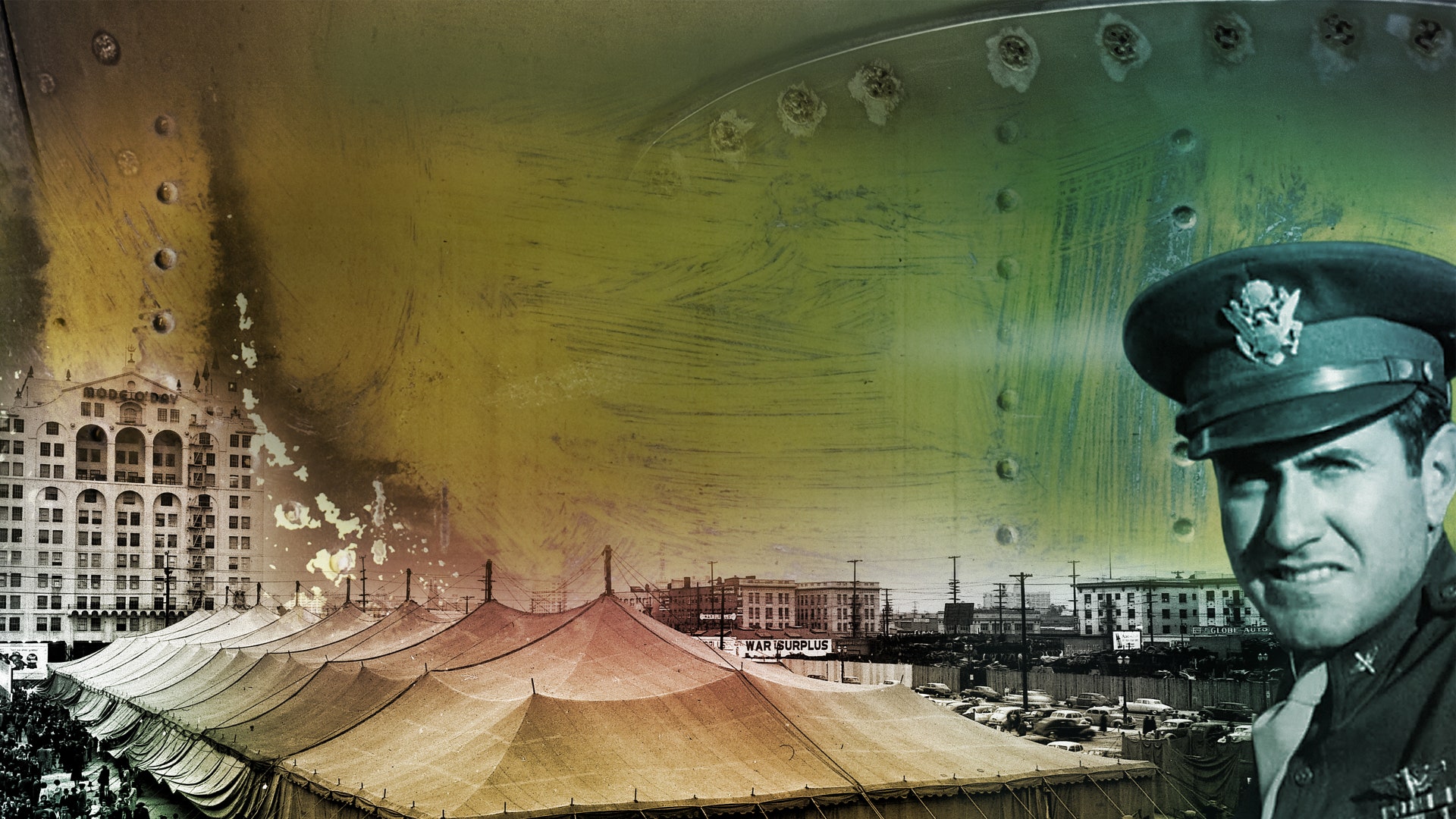 Watch all episodes now on Fox Nation
He outran opponents and outlived a war, but he could never escape God’s love. Louis Zamperini, a World War II prisoner of war, survived 47 days at sea on a raft after crashing in the Pacific Ocean. He returned a hero, but his greatest battle was yet to come.