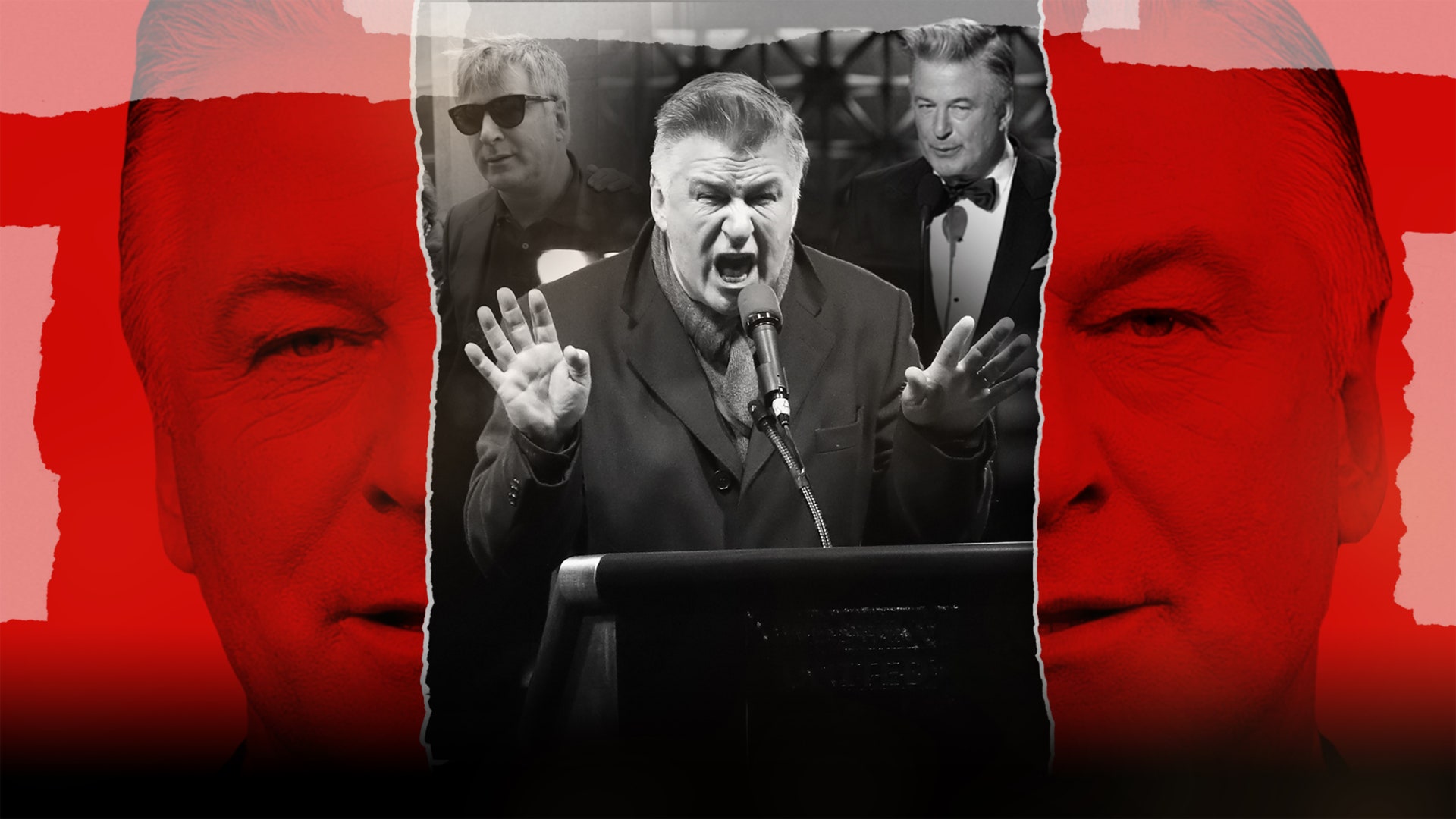 Watch all episodes now on Fox Nation
For a majority of his adult life Alec Baldwin has been in the spotlight both for the movies he has made and the trouble he has caused. His own life is as complicated as some of the characters he has played on screen and stage. Baldwin is an accomplished actor, but has been the cause of numerous scandals and controversies which have threatened to derail his career , Currently he is at the center of the tragedy which took the life of a young mother on the Rust film set. A new Fox Nation original production attempts to answer the complex question 'Who is Alec Baldwin?'