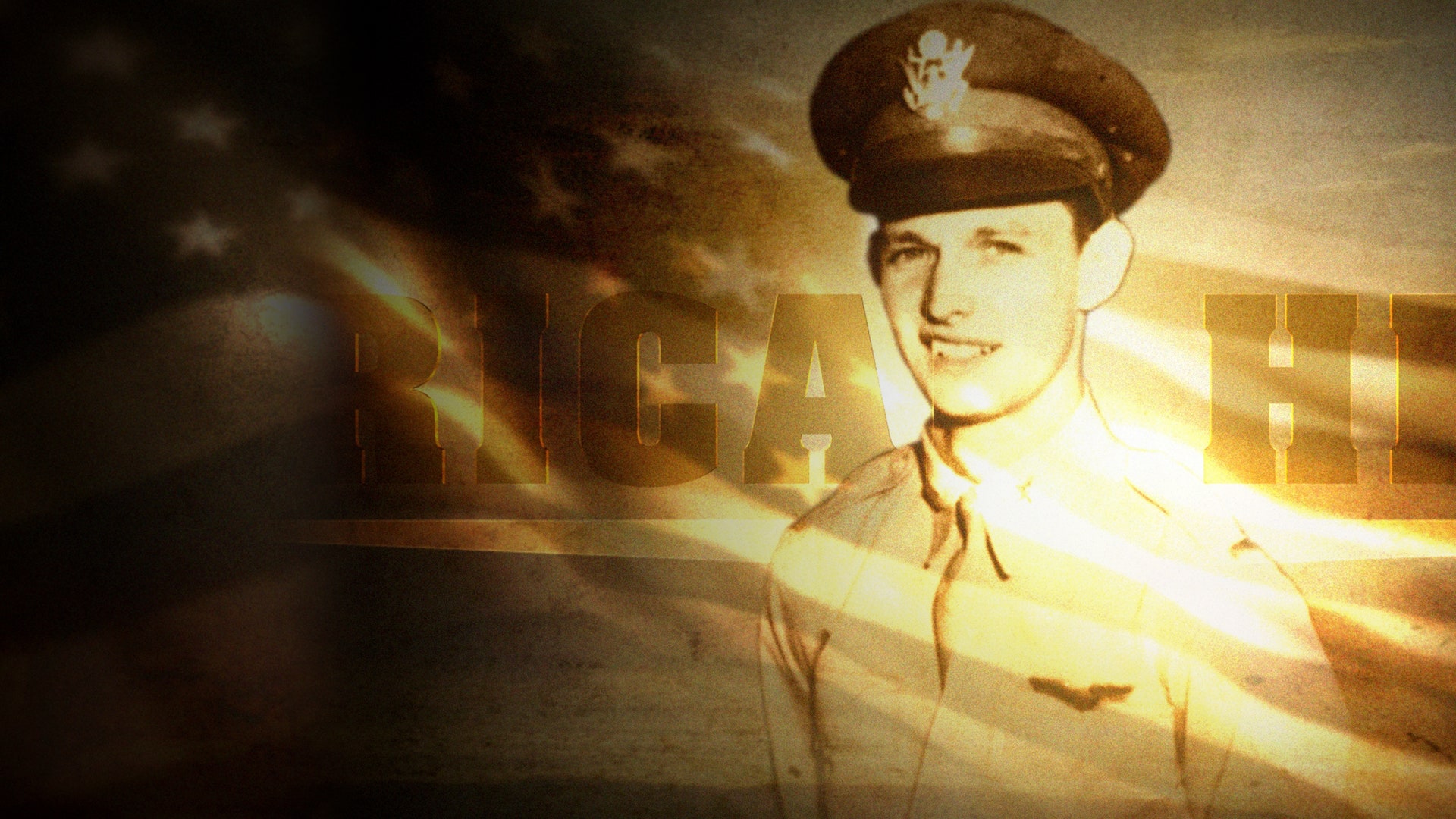 Watch all episodes now on Fox Nation
George Welch was a World War II flying ace, a Medal of Honor nominee, and an experimental aircraft pilot, but many Americans may not remember that he was one of the few United States Army Air Corps fighter pilots able to get airborne to engage Japanese forces in the attack on Pearl Harbor. We take a closer look at this forgotten American hero.