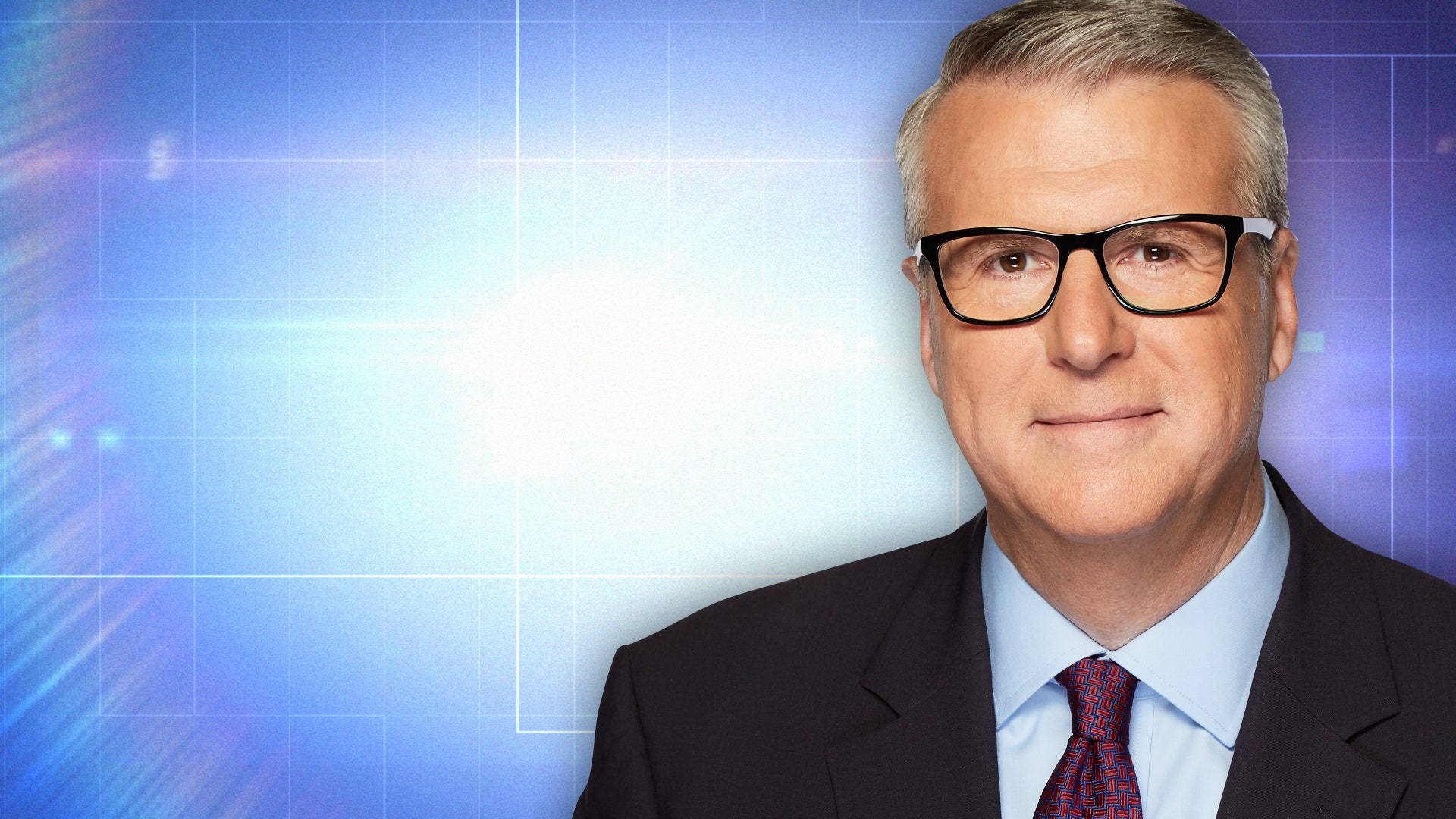 Watch all episodes now on Fox Nation
For more than two decades the Hoover Institution has been producing 'Uncommon Knowledge with Peter Robinson,' a series hosted by Hoover fellow Peter Robinson as an outlet for political leaders, scholars, journalists, and today’s big thinkers to share their views with the world. The show started life as a television series in 1997 and is now distributed exclusively on the web. Guests have included a host of famous figures, including Paul Ryan, Henry Kissinger, Antonin Scalia, Rupert Murdoch, Newt Gingrich, and Christopher Hitchens, along with Hoover fellows such as Condoleezza Rice and George Shultz.